2015, steady growth in the country, the major policies of the restructuring, China’s economic growth speed in the medium run “new normal”, explosive growth has become the history.Good day, no longer order tends to decrease, profit fell sharply, the cost is high, such as electricity let manufacturers to lose their orientation. 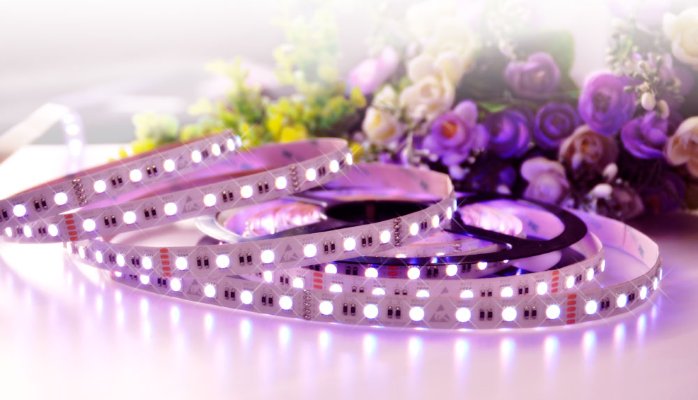 In addition, the global “Bering ban”, the first half of 2015 export data released, in addition to the traditional European and American markets, including emerging markets, double-digit ASEAN, Middle East and Africa grew bright spots, of which Vietnam is to become a “dark horse “Article 37 into the top five, in addition, China’s exports to Bangladesh, Pakistan, Israel, Saudi Arabia and Egypt and other countries have more than 17%.

Throughout the first half of 2015 the global economic situation, the developed markets, only the US economy is relatively good momentum of growth, weaker euro-zone and Japanese economies, while economic growth in emerging markets faster than developed countries, but by the structural contradiction, funds outflow and other factors, the general slowdown in economic growth. In this context, the first half of 2015 China’s import and export trade is not optimistic.

According to the latest Customs statistics show that the first half of 2015, the export value of 11.53 trillion yuan, down 6.9% over last year. Among this, exports 6.57 trillion yuan, an increase of 0.9%; imports 4.96 trillion yuan, down 15.5%; trade surplus of 1.61 trillion yuan, expanding 1.5 times. In the international economic recovery is weak, weak external demand, exports of integrated high cost, in the case of RMB real effective exchange rate continued to maintain high growth, which is not easy.

In the lighting sector exports in 2015 a quarter of the national lighting industry achieved total exports 9.584 billion US dollars, an increase of 22.42%. The top ten exporting countries and regions were the United States, Russia, China, Hong Kong, Japan, Germany, Britain, Spain, the Netherlands, Australia, Italy, but exports showed a larger change in the market structure, in which the European Union, Japan and other export decline, while Southeast Asia emerging markets, the Middle East and Africa sudden emergence of ASEAN countries is soaring by 90%, becoming the third largest export destination for well-deserved.

Behind the reason is that Chinese manufacturers at present mainly in low – and LED products, cost-effective to win, in the form of lower profit margins contract involved in European and American markets, while emerging market countries because of the large demand for mid-range products, market entry bar is not high, low market competition factors to attract Chinese manufacturers to enter.In addition, in emerging markets, because of its itself LED industry development is not mature, and demand is growing fast, the local market supply cannot meet demand, so the government for foreign related products into open welcome attitude.