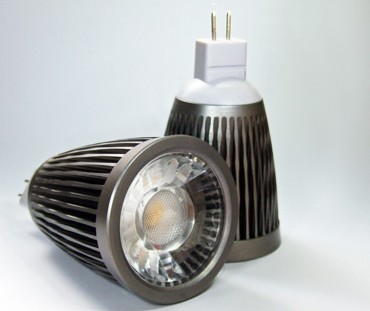 LEDs, or light emitting diodes, are a revolutionary new technology that is helping households and businesses to significantly reduce their energy consumption. LEDs convert approximately 90% of the energy they consume into light, compared to a mere 10-15% by traditional light sources such as incandescent and fluorescent lights.

Such high efficiency leads to a significantly reduced power bill and a much smaller impact to the environment.