Since the emergence of the term high-voltage LED lamps, there is no doubt it is a new LED variety and has many advantages. 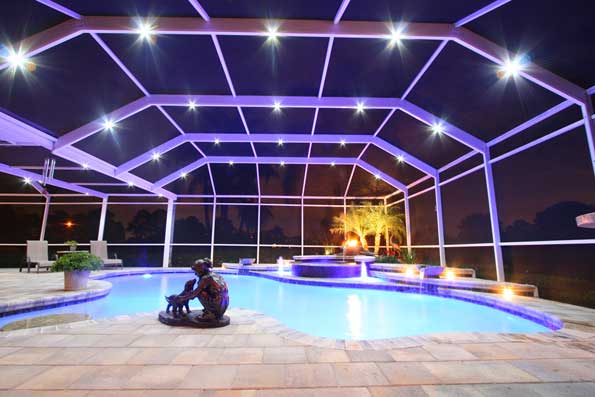 ( 2 ) low power requirements . Prices and the high failure rate of the power supply is the most important issue in recent years, which have been hindering the development of the industry. While high-voltage LED has inherent advantages, through a small number of sources with a linear constant current driver can achieve the perfect LED efficient and safe stability.

( 3 ) combined linear power is cost saving. Speaking of which some may say that the constant linear current power supply is low in efficiency. In fact, it depends on how you use. Appeared on the market a lot of linear constant current driver IC performance are pretty good since the past two years, I have tested a linear constant current IC called RY8201 its efficiency up to 0.9. Due to the small volume of linear constant current IC , peripheral components and less power-driven absolute advantage can be part of making directly above the PCB , thus eliminating the need for warehouse space and mounted power supply equipment ( also on the absolute power to do ) , and other related links, so that highlights the advantages of cost control , warehousing, production , delivery and other costs.

( 4 ) superiority of light source. Since the conventional low VF value light source is used only after the passage of more than N string and the welding labor cost is high. Moreover, poor welding products appear one after another, thus affecting the production capacity and bring a lot of secondary costs.

( 5 ) the light fade. The traditional light source is made by N and N string. As we all ??know, string the inconsistent VF light source together will result in the different load on each power source, thus resulting in premature aging or dead parts of the light source and accelerating the fade of the whole lamp. The high-pressure lamp beads adopt multi-string approach, which easily solves these problems.