According to foreign media reports, the lighting company Ellumi recently launched an LED lamp to eliminate bacteria and mold in the home. 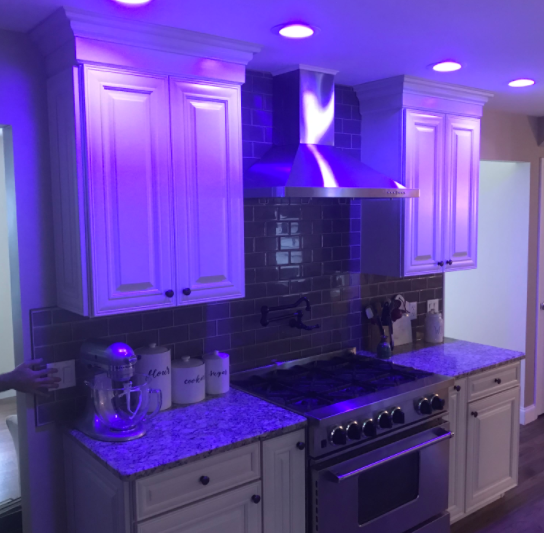 Ellumi said that this LED can not only illuminate the surrounding environment but also disinfect them. As long as the switch is turned on, bacteria, fungi, and mold will not have a chance of survival.

Ellumi’s products use white light, and white light has been used to eliminate annoying microbes. Its LED relies on the mature technology of medical industry startup Vital Vio. Together with ordinary white light, the system emits light at a wavelength of 405 nm. VitalVio said that in addition to being harmless to humans, 405 nm light can kill microorganisms and so on.