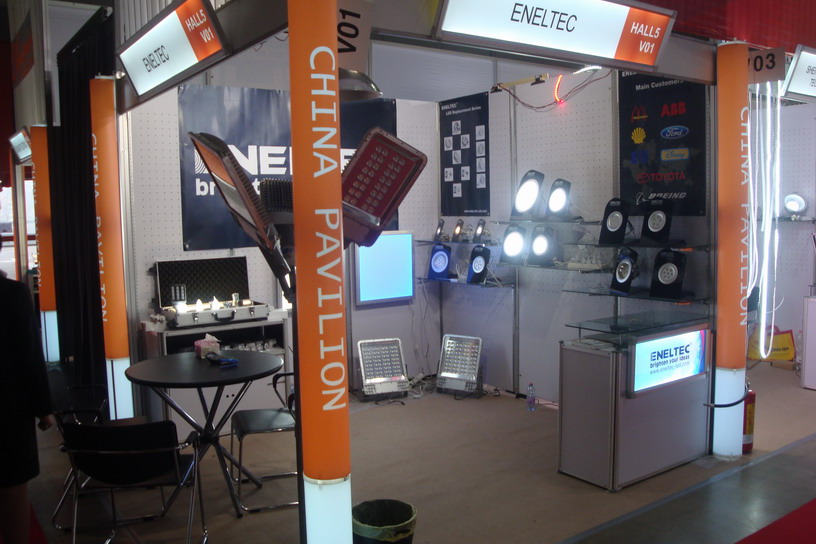 In addition to the future development of LED downlight strictly to good quality, the LED solid-state lighting due to their advantages, compared to traditional lighting has more the appearance of better ideas to choose from, we must break the traditional style of thinking, truly LED downlight make the best talent, people make use of them. Give full play to heat a small LED downlight energy saving features can be widely used in machinery and equipment and other equipment lighting.