A few days ago, the China Lighting Association released the “Report on China’s Lighting Industry Exports in the First Three Quarters of 2020.” The report shows that the industry’s recovery trend is relatively obvious, mainly because after the epidemic, the industry’s rapid resumption of work and production has made up for the global market’s capacity gap caused by the epidemic. 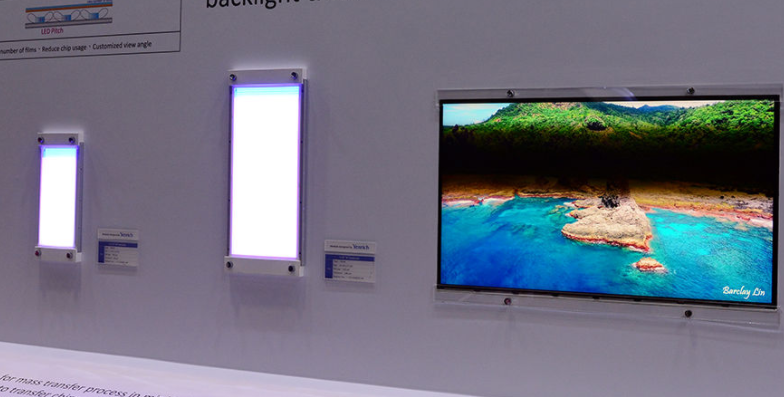 LED industry continues to pick up, exports in the first three quarters increased by 5.45% year-on-year

In the workshop of an LED company in Shenzhen, the reporter saw that the workers were very busy and the machines were in full production. According to the person in charge of the company, the business has been poor in the first half of this year. The orders received last year were delayed due to the epidemic. In the second quarter, construction started sporadically. However, since July and August, orders began to increase.

Chen Fuquan, Chairman of Shenzhen Sacred Heart Technology Group: There were some crises at the beginning of the year, but after our new products were developed, new products grew from scratch and grew rapidly from scratch. Therefore, from January to October this year, we increased by 50%. the above.

Industry insiders told reporters that the reason for the increase in orders for the industry’s recovery is that the domestic control of the epidemic is relatively fast, and many overseas orders are flowing domestically. In addition, the backlog of domestic orders has entered the late stage of implementation and LED exports have seen a substantial increase.

Li Guanqun, Secretary of the Board of Directors of Mulinsen Co., Ltd.: In recent years, most of the industry’s production capacity has been transferred to Southeast Asia and overseas, but when the domestic epidemic is better than overseas, many orders are transferred to domestic manufacturers. For example, the manufacturing bases in Ji’an and Xinyu in Jiangxi have been operating at full capacity since August.