You are now at：LED Lighting Blog » How much can I save if use LED bulbs for 10 years? 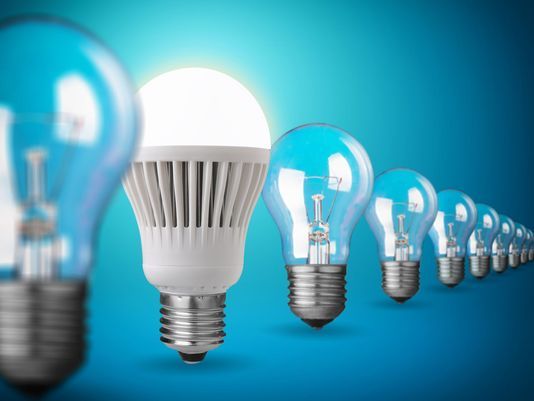 CFA commissioned the Court of Final Appeal to conduct a survey based on 60W equivalent non-dimmable soft white LED bulbs sold by Lowes, Home Depot, Walmart, Costco, Target, giant supermarkets, Safeway, CVS, Walgreens, Rite Aid, and then according to the annual electricity costs and a bulb of the estimated life and bulb price calculation, obtained a decade fee.

“By using LED bulbs, consumers can not only save money, but also suppress the use of electricity, which potentially reduces the demand for expensive new power plants.” “LED bulbs are consumers, electricity, and power,” said Mel Hall-Crawford, director of CFA Energy Planning. Company and the environment win-win, “she added.

LED bulb prices in recent years has dropped by 85%, but there are still some people think it is expensive. According to an American family, at least 20 bulbs, about $ 5 a light bulb to calculate, replace the incandescent and halogen bulbs with LED will cost about $ 100, even more than twice the traditional incandescent or halogen bulb.

In addition, CFA’s April price survey found that most of the store’s 60W equivalent LED bulbs are now priced at $ 5 or less. The price of energy-efficient LED bulbs on the Potomac River in Maryland is often lower because local power companies can achieve rebates and allow manufacturers or retailers to lower prices through subsidies.

The main reason for the large cost difference between different types of bulbs is related to the difference in power consumption. Investigating incandescent / halogen lamps typically consume about $ 5 a year for electricity, while LED bulbs typically use about $ 1 a year for electricity. In fact, the life of incandescent / halogen bulbs is usually 1 to 2 years, and most of the LED bulbs in the life of more than 10 years, which is part of the cost difference.