Main reasons for the damage of LED lamps:

2. One component or printed line or other wires shorted LED power supply pathway formed by partial short circuit, the voltage of the place increased.

3. LED lighting damage because of their quality reasons, thus forming a short circuit, the original voltage drops on to other LED. 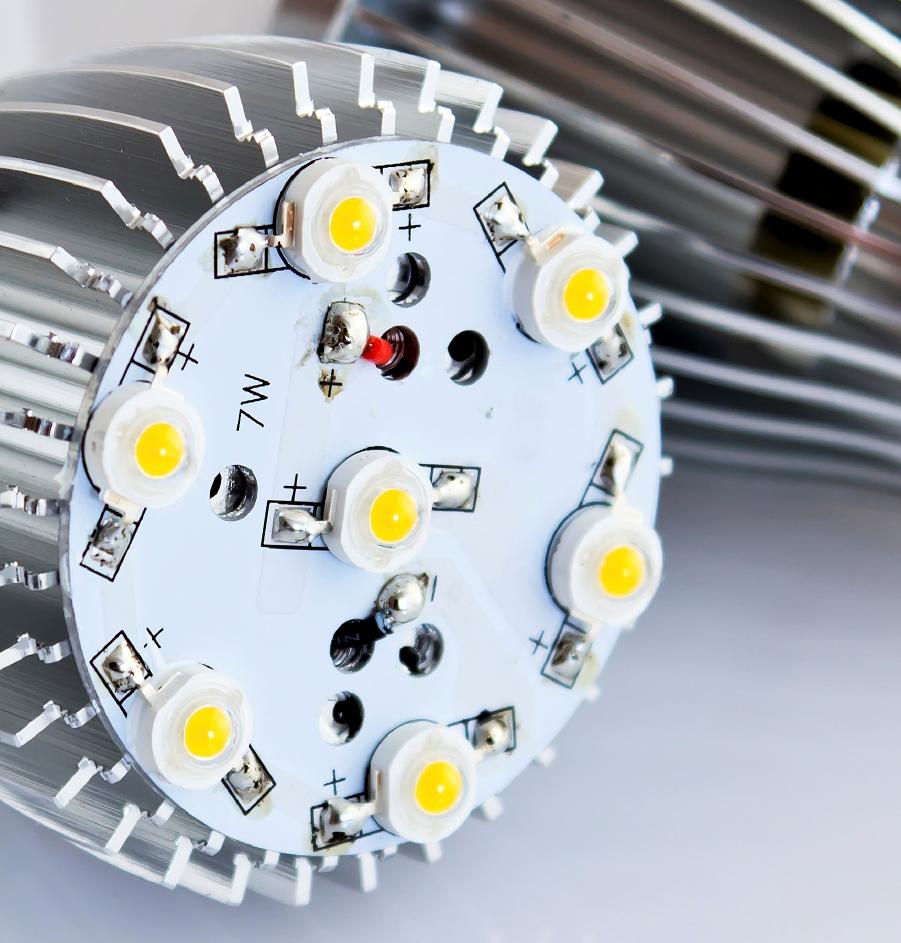 4. Temperature inside LED lamps is too high so that the characteristics of LED deteriorate.

5. LED lamp has water inside and water is conductive.

6. Anti-static measures are not well done during the production of LED lamp, thus the internal LED lighting is by static electricity. Although the applied voltage and current values ??are normal, it can also easily cause damage to the LED.

Well, how should we protect the LED lighting circuits?

Since the fuse is a one-off and the reaction is slow, ineffective, cumbersome to use, it is not suitable to use fuse in finished LED products because LED lights are now mainly applied in urban engineering and lighting engineering brilliance, which is harsh in the requirement of LED protection circuit: When the current exceeds the normal use, it can start immediately to protect itself so that the LED supply path is disconnected, thus the LED and power can be protected. After the power is restored to normal automatically, the LED will continue to work and not be affected. Circuit should not be too complex and the volume should not be too large, also the cost should be low, so it is difficult to realize through the use of fuse.

Transient voltages suppress diodes is a protection device with high-performance in the form of diode. When its poles are subjected to transient reverse high-energy impact, the high resistance between the two poles will immediately reduce to low impedance at a very short speed of 10 to the minus 12 power seconds, absorb up to several kilowatts of power surge, clamping the voltage between the poles to a predetermined voltage value, which effectively protects the electronic circuit of precision components. Transient voltage suppress diodes are fast in response time, big in transient power, low in leakage current, good in breakdown voltage deviation consistency, easy to control in clamping voltage, no damage limit and small in size, etc. .