On November 29, Nippon Electric Co., Ltd. (NEC) released a message saying that it will withdraw from the field of lighting that has been involved since 1952. 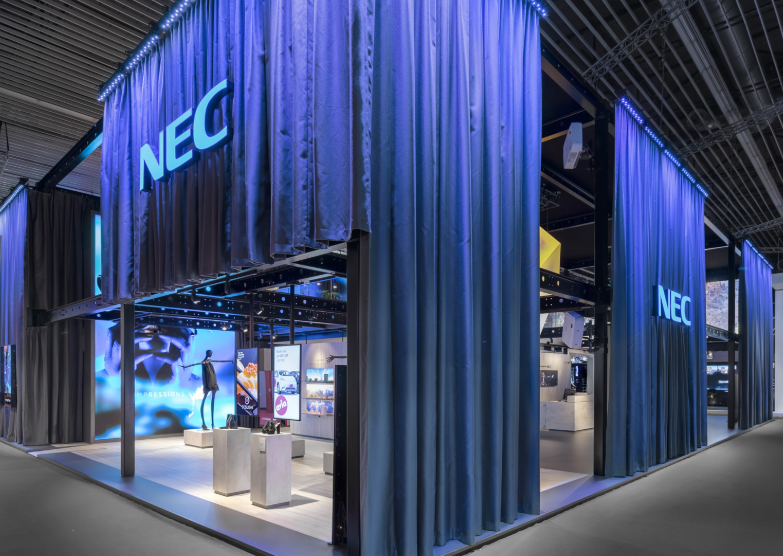 Up to now, NEC lighting has been in business for more than 60 years. However, due to the fierce competition in LED lighting in recent years, the lighting industry has suffered losses every year. In the past 10 years, NEC has almost been in a deficit state in this field, so the resolution was withdrawn.

According to a press release issued by NEC, NEC Lighting, a wholly-owned subsidiary of the lighting industry, will sell the new company 100% funded by the investment fund Nippon MiraiCapital. The transfer date is scheduled to be April 1, 2019, as the transfer consideration, NEC. A 5% stake in the new company will be obtained.

It is reported that NEC announced in January that it will lay off 3,000 people. From October 29th to November 9th, 2018, NEC recruited employees who were over 45 years old and had the seniority of more than five years. A total of 2,170 employees were recruited. And before the end of March 2019, about 400 employees will be transferred to a cooperative company and business partners outside the group. Together with NEC Lighting, which will have about 400 employees, a total of about 3,000 will be laid off.