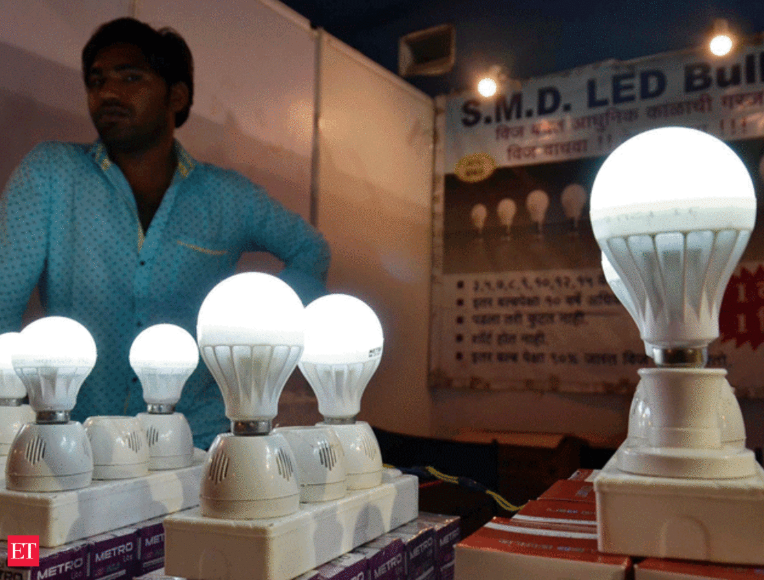 In terms of major regions, the average retail price of LED bulbs replacing 60W in Japan and the UK increased significantly in March, up by 2.5% and 2.1% respectively, mainly due to the launch of several new products in the two regions that were higher than the average market price; The average price of the region has varied by about 1.2% to 2.3%. In place of the 40W part, except for the German price, which rose slightly by 0.2%, the average retail price in other regions dropped significantly, ranging from 1.0% to 2.5%.

It is worth noting that China’s local lighting brand NVC Lighting cooperated with Japanese lighting brand manufacturer Toshiba in February. After obtaining its brand authorization, it entered Japan’s mid-to-high level in March with a product price slightly higher than the average market price. In the home lighting market, this move led some brand manufacturers to follow up on the price increase, resulting in an increase in the average price in the Japanese market. In the UK, the price of the filament lamp products and the smart lighting products with smart control and environmental sensing functions rebounded significantly in March. In addition, the newly launched high-priced filament lamp products also drove the overall average price increase.

In the case of a depressed market, various manufacturers are actively launching new products with a view to stabilizing market share. For example, CREE has released a new generation of plant lighting LED product series XP-E2, which includes red light (660nm) and far-red light (730nm). Compared with the old version, the luminous efficiency can be increased by 21% and 57% respectively. Lumileds introduces a new version of the 9V 2835E LED, which is specifically designed to replace replacement bulbs such as A19, PAR, and B11. The typical drive current is 100mA, which provides 5% light efficiency improvement over the typical current of 60mA LED products at the same current. Nichia has expanded its Optisolis product line to the COB, featuring high brightness and narrow light-emitting area, suitable for lighting products requiring high light intensity, such as spotlights, downlights, track lights, etc.