According to foreign media reports, British lighting, LED panel and LED tape online retailer LED Hut has been acquired by Supreme Imports, a company specializing in the production of lamps, batteries and electronic cigarette products. 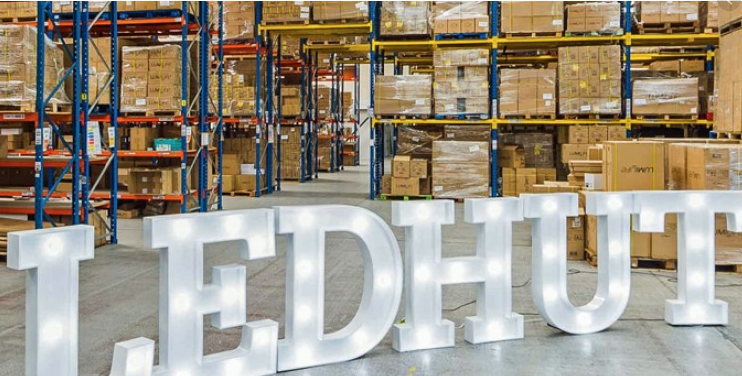 According to reports, LED Hut was founded in 2011 by entrepreneur Jonathan Ruff to sell LED lights to consumers at competitive prices and has achieved great success.

During peak hours, LED Hut employed 60 people at its headquarters in Manchester and had sales of more than 18 million pounds (about 157 million yuan) in 2015.

In 2014, LED Hut merged with American retailer Batteries Plus for 18 million. At the time, LED Hut plans to expand its stores in the UK while helping Batteries Plus provide lighting supply and e-commerce expertise. However, in 2016, the company was acquired by Clive Brown and Simon Boyle.

However, the sharp drop in the price of LED lamps has changed consumer behavior and weakened profit margins.

In recent years, LED Hut has expanded its business to investigate existing lighting fixtures, design and retrofit lighting. However, this move is not enough to save the business, and bankruptcy protection was carried out on June 17.

It is reported that the acquisition has retained 30 jobs in its 2,400-square-meter warehouse in Manchester.