LED flourish but also led to a large number of people engaged in LED certification , but sometimes because of the standards and regulations are not familiar with or do not understand , or because of a lack of understanding of the LED itself , often causing people to understand the many errors certified LED . Today, LED lamps CE certification would like a common problem , make a few personal opinion , to discuss with you . 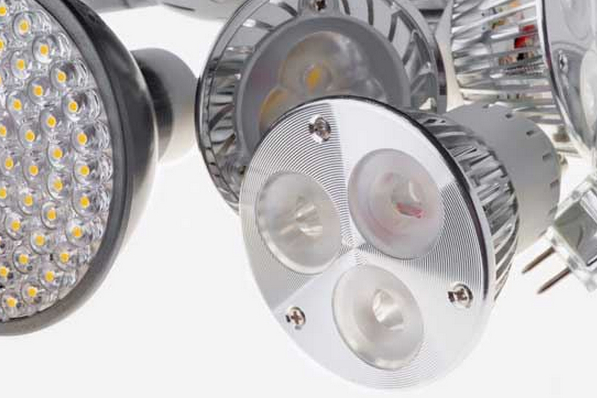 The first problem is that the confusion of LED lamps and LED lamps . With EN62560: 2012 version of the formal implementation of the EU LEDLamp a unified standard . EN62560 standard safety requirements translated into Chinese for the self-ballasted LED lamp , LED light source is targeted (LEDLamp) such as LED bulb , LED spotlights a direct replacement for incandescent bulbs products . It features an LED driver built-in, standard lamp as E40 or E27 or GU10 lamp connected to the mains and other standards work . The LED lamp can also drive an external power supply can be built , the light source may be LEDLamp, can be directly used as a light source of LED light engines . LED light engines can be connected to the mains power supply, the power supply can drive but without direct mains connection work . LED lighting standards first need to reference EN60598-1, and then based on the lighting installation or use of specific standards applicable to determine , as the most common LED downlights , the standard is EN60598-1/EN60598-2-2. Then consider the safety performance of EN62031 LED module.

When we are able to distinguish the difference between LED lamps and LED lamps , re-evaluation of the applicable standards , it is easy to understand.

The second problem , the LED lights or LED lamps do not understand the test project . On the one hand is easy to put safety requirements and performance requirements for electromagnetic compatibility requirements or confusion , on the other hand is always taken for granted that there will be some very special LED lighting test project . Here excusable , meaning the majority of our graduates who are not engaged in LED industry engineers do not need to do so did not need to know . However , the establishment of some basic concepts are still necessary. For example appears on the product structure and product creepage distances less pressure not to play through , which belong in the safety test requirements . And radiation, conduction , lightning or harmonic product is not passed, the items are in the EMC . Luminous flux, color temperature, light intensity distribution of the optical properties of the contents belonging to the course .