You are now at：LED Lighting Blog » LED lighting within two years, or the same price with the traditional lighting

LED is considered to replace incandescent, a new generation of energy-saving lamps lighting products, but the price is still the biggest obstacle to the popularity of LED lighting. Yesterday at the opening of the exhibition and the world’s largest LED lighting exhibition, many exhibitors said LED, LED lighting popularity this year is the year. With mergers and acquisitions and large enterprises into enterprises, LED lighting costs decline significantly, the pace of traditional lighting to LED transformation is accelerating. 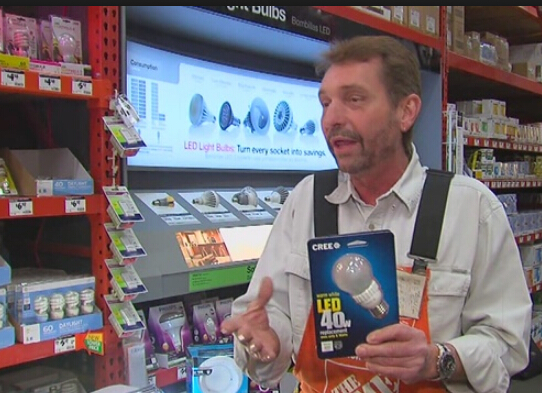 Responsible person also said that the future will be launched by the silicon and gallium nitride LED chips as the main material, so that the chip costs fell 80 percent, pushing packaging costs decreased by 30% -50%. “If the promotion goes well, within two years, LED and traditional lighting products prices as cheap.”