“In fact, this is the game between government and enterprises.” Used to hold different views, Guangdong Province, vigorously promote LED color lighting, and a letter to the Science and Technology Department of Guangdong Province, Guangzhou color lighting industry professionals Hu Jun, in the “China Business” reporter interview, said: “the local government should build land finance, with the establishment of high-tech park to attract business investment to pull the GDP like LED fancy high-tech subsidies and vigorously promote government executive order market. 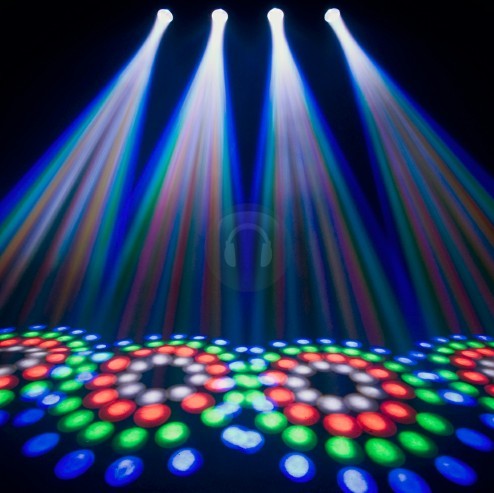 Government established industrial park, it was because the industry is defined as high-tech industries, the government hopes to bring more tax revenue, it will give a certain amount of subsidy, this industry will become bigger and stronger, in order to create hundreds of billions of tens of thousands of million companies. “Hu Jun” China Enterprise News “reporter provides a data: after several years of fostering, LED enterprises in Shenzhen is only output value amounting to billions of dollars, but if the Government determine the development of the Internet or biological emerging strategic industries, just a project over $ 100 billion this industry, facing land resources are so scarce in Shenzhen, the government is clearly to give up. ”