On August 15, 2019, India celebrated its 73rd Independence Day. To celebrate the 73rd anniversary of India’s independence, the exterior of the Indian Parliament Building has been equipped with a new dynamic LED lighting system, giving the Capitol a new atmosphere and aesthetics. 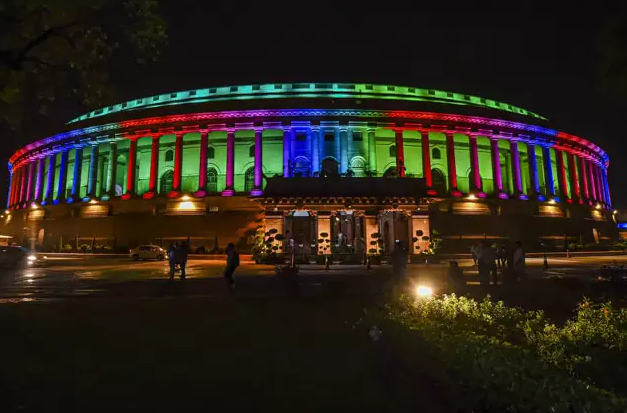 It is reported that more than 800 LED lights have been installed on the facade of the Capitol. The new LED lights will change colors frequently, making the Capitol look even more magnificent. Compared with other types of lamps, these lamps are highly efficient, consume only one-fifth of the electricity, and have significant energy-saving effects.