You are now at：LED Lighting Blog » The US Coast Guard issued a warning: LED luminaires are a potential threat to communication

It is reported that the US Coast Guard has released a maritime security alert on the possibility of interference with certain LED lighting fixtures. 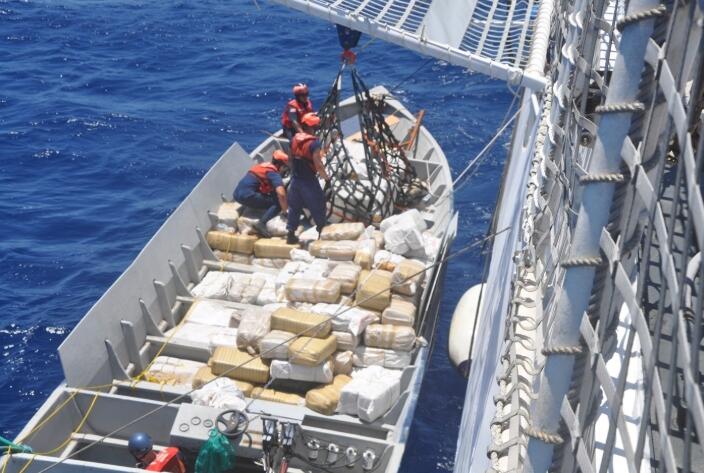 The US Coast Guard stated that crew, ship owners, inspectors, and other seafarers have reported reports of poor VHF frequency reception for radiotelephony, digital selective calling (DSC), and automatic identification systems (AIS) near onboard LED lighting. Such LED lighting fixtures include navigation lights, searchlights and floodlights, indoor and outdoor lights, and decorative (decorative) lighting, as pointed out by the Coast Guard.

It is currently known that radio frequency interference caused by poorly designed LED luminaires may even pose potential safety hazards.

LED navigation lights have also been shown to affect the signals of VHS receivers including AIS. In addition, in some cases, the Coast Guard stated that LED lighting installed near the VHF antenna has been shown to enhance reception. For this reason, the Coast Guard recommends that crew, ship owners, inspectors, and other sailors test their LED lighting fixtures to ensure that it does not interfere with communications.