Recently, Jiangsu Kunshan traffic police have launched the “new Plus version of the signal light” at individual intersections. The light poles of this kind of signal light have a striking light band, which will change with the signal light. After the innovation was reported by the media, many netizens praised it. 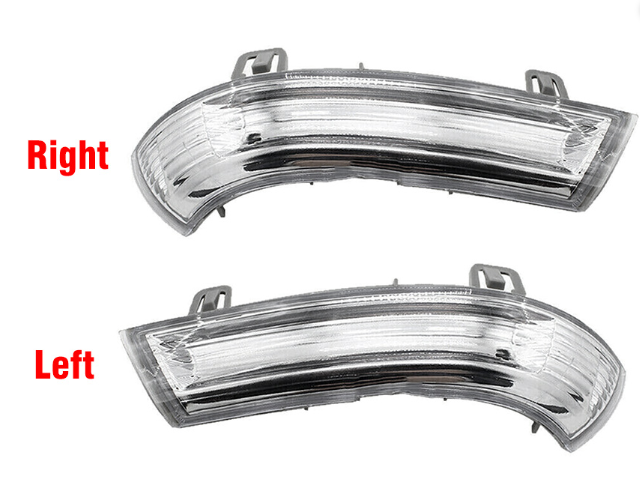 The Traffic Police of the Traffic Police Detachment of Urumqi City introduced that the light strip is still in the trial operation stage. The police will propose rectification opinions to the relevant units according to the daily use situation, further improve the various functions of the light strips, and gradually install them to the intersections.