LED lamp packaging technology and heat dissipation technology in recent years, the continuous development of the stability of the LED lamp has reached a good level, the light fades and color drift occurs mainly some cottage manufacturers of products, mainly due to the thermal design unreasonable. Relatively speaking, LED lamp drive power to more serious, leading to a dead lights or flashing the main reason, that is, LED lamp drive power led roadway lighting quality has become a short board, LED lamp driver power bucket theory of life is the life of the LED lights. 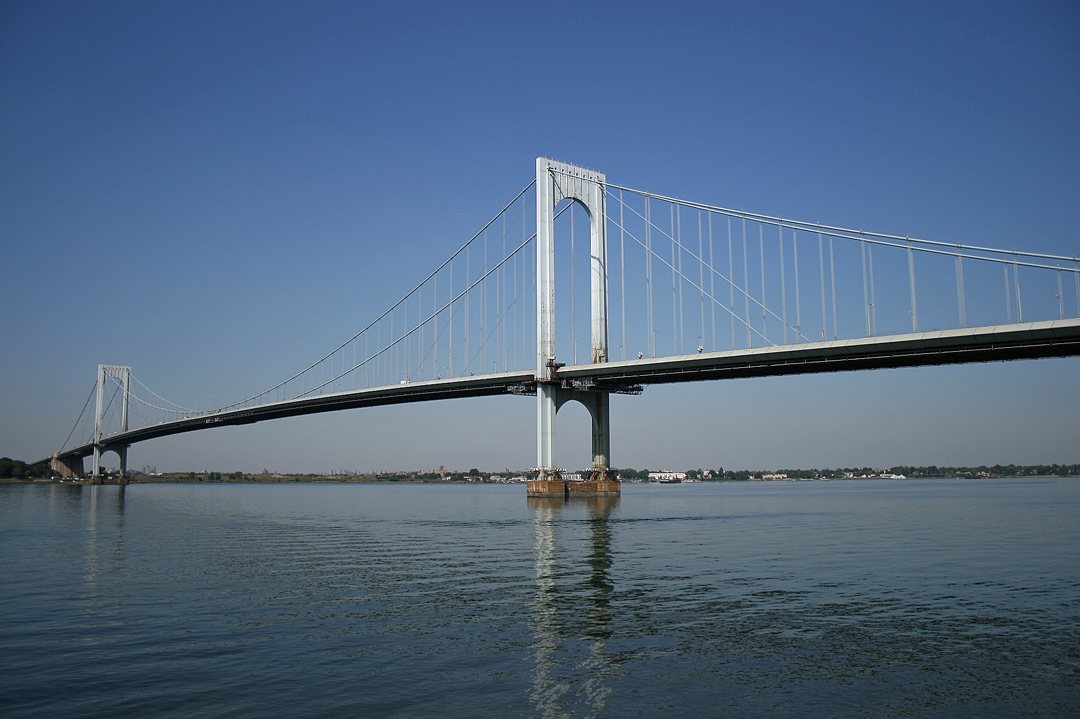 Conventional street lighting the lamp power supply separate failure usually occurs lamp high pressure sodium, high pressure sodium national standards year warranty period, sodium lamp, high pressure sodium lamp street light management unit will save the library a certain number of mature national standards, the size, power, etc. The main parameters of the main parts are unified with interchangeability.
LED lights failure in the power supply, so the main is to solve the power problem. Due to the current lack of a mandatory uniform standards LED power supply, the power supply on the market fragmented, single-channel, multi-channel, dimensions vary hard to replace. With the ultra-high-power LED street lamp on the market, the emergence of led roadway lighting tunnel lights, LED driver power failure frequently combined with LED SMPS use of the built-in design, power LED lights often cause maintenance difficulties and the lack of after-sales maintenance services, combined with some manufacturers, So the owners complaining after the media hype caused mass misunderstanding of LED lights, affect the LED industry reputation.
Seven experience led roadway lighting lamp driver power supply
1, to give up more than 4-way output, the output of the development of one-way or two-way give up large current and large current development of small current.
More output way more complex the current interference between different way out to solve the high cost, if not to solve the high failure rate. Further more Outputs, then the total output current is greater, and the current is the main reason for the heat, the voltage itself does not directly lead to fever, simple hair heat with the current proportional to the square, which means that the current increases to the original 2 times, then, the amount of heat will be increased to 4 times the original, the current is increased to the original three times, and the heat will be added to the original 9-fold. In summary, one-way or two-way output LED lights Power failure rate will be much lower.
2, intelligent control is one of the advantages of the LED lamps, power is the key to intelligent control.
The most obvious conditions most mature intelligent control LED lights and LED tunnel lighting applications, intelligent control in different time periods, according to the road traffic density to achieve lighting power stepless control, both to meet the application requirements, and achieve huge energy savings effect, can save a lot of funds for highway competent units. The tunnel lighting can not only energy saving the Crossing brightness can also be adjusted automatically according to the brightness outside the tunnel to the driver to provide a visual transitional phase, in order to ensure the safety of the driving.
3, to give up the high-power, ultra-high-power, choose a higher stability of the small and medium-sized power supply.
Because the greater the power, the greater the heat, more compact components inside, not conducive to heat, and the temperature is the power failure culprit. Furthermore, the small power relatively speaking, the development of a more mature, have the advantage of stability and cost. In fact, many of the high-power power program are not time-tested and proven practice are hastily implemented projects are experimental products, failure endless stream. Contrast medium and small power supply due to the early development of technical solutions to be more mature.