Korea Central Daily News Japanese media reported on the 15th, lost to Chinese manufacturers by cheap offensive, so Samsung Electronics has dramatically reduced LED Packaging Division, Samsung LED packaging production line located in Tianjin, China factory plant in the region of a “significant number” of equipment, was the end of 2015 sold to Chinese enterprises, but in the future, Samsung will continue to produce LED chips; said Tianjin Samsung LED packaging production line mainly to Korea is the cause of Hing produced LED chips processed into lighting, TV backlight, and the sale of the above-mentioned LED package estimated production line equipment to produce dozens of one hundred million won loss (that is, the amount of the sale price is lower than the carrying device; the loss has been set aside in 2015 for 10 – 12 months earnings). 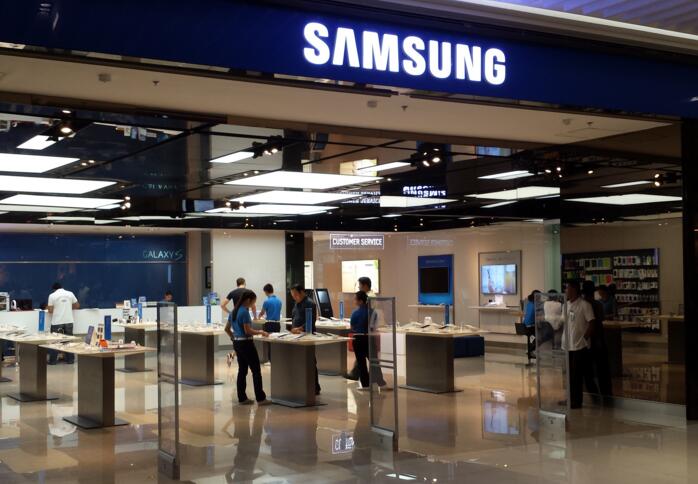 According to reports, Samsung relations sources, “has sold outdated equipment LED packaging production line, while the remaining part of the equipment will continue to be produced”; because LED business continued losses, so Samsung has quit lighting LED finished career October 2015, and on the restructuring by the end of 2015, the LED business department will be downgraded to group operations.

According to Castrol XQ global systems offer the winner, at Beijing at 9:40 on the 16th so far, Samsung Electronics rose 1.30 percent to 1,169,000 won, down about 7% so far this year, underperforming the KOSPI index fell nearly 4 %.