Europe, the United States, Japan and other countries that have paid attention to green energy issues earlier, under the government’s efforts to educate and promote energy conservation policies, most people have a higher willingness to buy LED lamps, so the penetration rate is much higher than the global market. According to statistics, the penetration rate of the domestic LED lighting market in Japan has reached more than 85%, which is one of the fastest countries in the world to promote LED lighting. The Japanese government even further plans to reach the goal of changing all residential lighting to 2020 before the end of 2020. The goal of LED lamps. 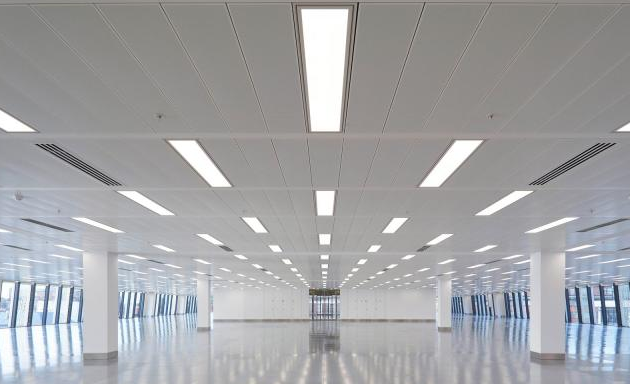 In the US market, according to the 2015 annual survey report released by Osram, about 66% of American households have purchased LED lamps, and most consumers have indicated that they will continue to purchase related products in the future. Therefore, most experts optimistically predict that although the overall sales of LED lamps are still less than half of traditional energy-saving bulbs, the gap between the two has been greatly narrowed, and driven by the decline in LED lamp prices, the overall shipments are expected to exceed in recent years Energy saving light bulb. The introduction of LED lamps by the US state government is also fast. For example, Binghamton, New York, is expected to invest US$4 million to replace 7,000 traditional street lamps with LED street lamps in early 2016 in order to reduce the consumption of natural energy.

Compared with advanced countries, the Southeast Asia market with amazing economic growth is a new market coveted by the LED industry. The Southeast Asian market’s lighting market scale reached US$4.8 billion in 2015, of which LED lighting was around US$1.5 billion. Especially driven by the government’s vigorous promotion of public construction and policy subsidies, the average growth rate in recent years has reached more than 30%, becoming the world’s most developed Potential area. For example, the Indian government plans to purchase as many as 770 million LED bulbs by 2018, replace street lights in 100 cities with LED lamps to reduce 20,000 MW of electrical load and encourage international lighting manufacturers to establish joint ventures with Indian lighting plants Set up a factory, hoping to reduce procurement costs and create more job opportunities.

It is worth noting that after the official establishment of the ASEAN Economic Community, Member States will adopt the same set of electronic equipment inspection standards, that is, electronic products only need to obtain the safety certification issued by a Member State, they can be in the ASEAN Economic The sale in the community has greatly reduced the threshold for international lighting manufacturers to enter the Southeast Asian market, and it is also an excellent opportunity for Taiwanese LED lighting manufacturers to expand their export markets.