24 colorful lanterns symbolizing China’s 4 major festival totems are officially lit on Jalan Merdeka in the Melaka business district of Malacca, welcoming tourists who come to Malacca for tourism in 2020. 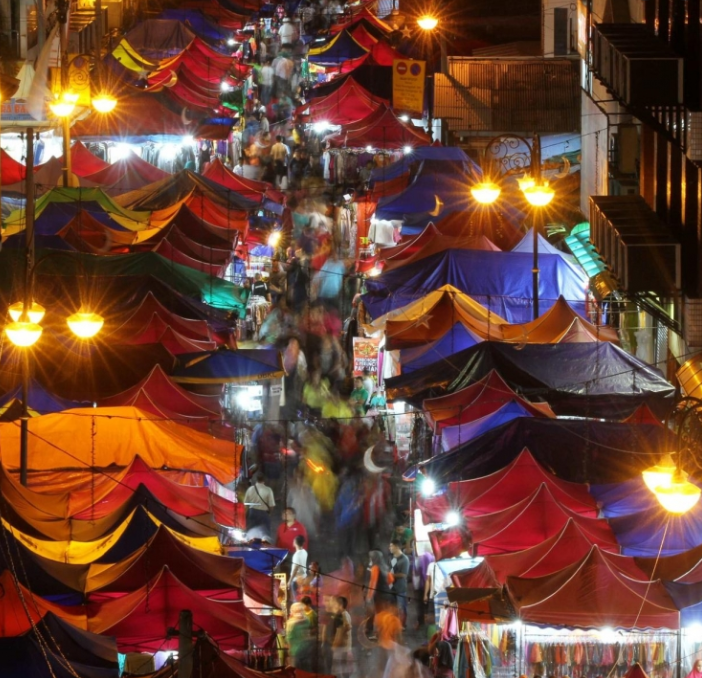 The Chief Minister of State Adriah emphasized during the lighting ceremony for the lanterns yesterday that it was the City Hall A and the Melaka Merchants Association, which allocated RM100,000 and RM180,000 respectively to build the night of the entire street lively.

He pointed out that the lantern design that cost RM 280,000 was designed to symbolize the spirit of harmony and harmony of all ethnic groups in our country.

“The four major festivals include the Chinese Lunar New Year, the Malay Eid, the Indian Deepavali, and the Christmas celebrated by Christians and the Portuguese in Koshu. Malacca is also the commercial center of the city, and also Close to the tourist area, we believe it can become a new tourist product that attracts tourists. ”

In addition, Adri said at a press conference that the drainage system in the Melaka district of Malacca has also been upgraded, and the local government will regularly monitor it and hope that business people will take care of the sanitary environment around the store.

He also revealed that the Melaka City Smart City Advisory Council, headed by City Councillor Qiu Peidong, has discussed smart parking plans such as the construction of multi-storey parking lots, and the state government has basically agreed to work on various locations suggested by the institute.