Wi-Fi wireless Internet access is already very common, the addition of a new option “Li-Fi” – the use of LED lights to transmit data to achieve networking. “Light where there is a wireless communications” Maybe in the near future will be achieved, to bring more convenience to people’s lives. 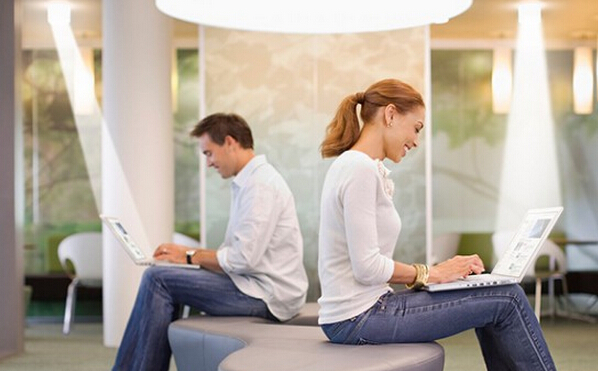 He is also on-site use of LED lighting lighting device according to the Internet to receive and laptops play some online video: If the light source is blocked, the computer can not access the video stops playing; If the reverse direction of the light source becomes weak, the computer can still access, but the data transfer rate slows down, slow video playback and appears stuck. Haas said that this is because the receiving device is very sensitive to light intensity.

On the basis of lighting technology on the Internet, the University of Edinburgh researchers also developed a solar supported wireless Internet technology. Haas said solar cell Li-Fi receiving device data transfer rate of up to 7Mbps, equivalent to the current wireless Internet data transfer rate. This solar panel that can provide energy optical signal receiving apparatus, can detect the network signal, which can transmit data.