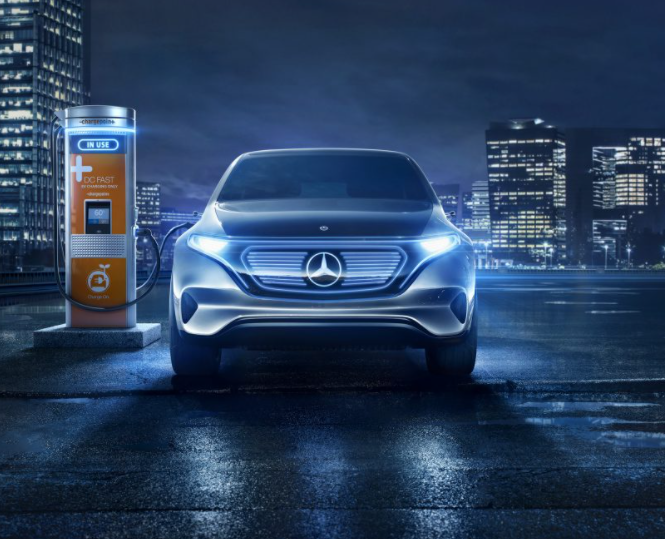 According to data released by the China Association of Automobile Manufacturers, in May this year, my country’s automobile production and sales both showed double-digit growth year-on-year. This is also the first time to achieve double-digit growth since the decline and rebound in April this year.

The car sales market is gradually recovering, which to a certain extent also drives the LED car lighting market to rebound. According to the forecast of the LED Research Institute of Advanced Industry Research (GGII), as LED automotive lighting begins to gradually penetrate into mid-range models, China’s LED automotive lighting market is expected to exceed 42.5 billion yuan in 2020.

According to Ye Yinfu, Chairman of Everlight Electronics, “Automotive LEDs will become a new niche market and act as a driving force for operational growth.” Seoul Semiconductor related personnel also pointed out, “In the future, we will further commit to the research and development of driving lights LED technology. ”

In order to realize the vision of building a national brand of domestically-produced automotive LEDs, Hongli Zhihui established an automotive semiconductor technology branch in Guangzhou on July 1, 2020.