Industrial Technology International Strategic Development Institute of Industrial Technology Research Institute recently released its latest estimate that the global LED component market may decline by 15% in 2020. Before March this year, the novel coronavirus pneumonia epidemic was mainly locked in mainland China. At that time, the hidden worries on the manufacturing side had gradually eased. However, after March, the epidemic in Europe and the United States caused the stagnation or decline of the LED demand-side market, which became the biggest cause of the LED component market decline. The epidemic can be effectively controlled in May, and the demand for LED components has a chance to return to the right track; once the epidemic drags into the second half of the year, the market estimate may have to be revised down again, because of unemployment pressure and consumption tightening, the recovery period may last more than 10 months. 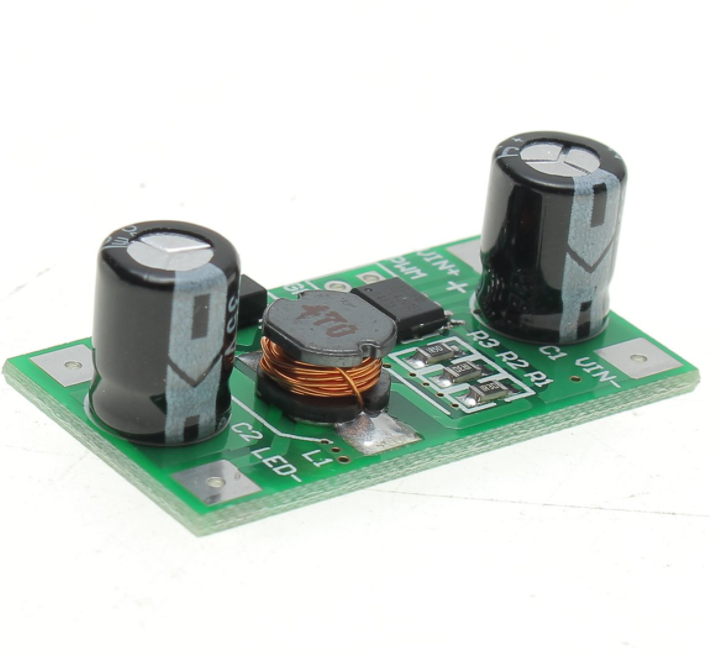 Researcher Huang Mengjiao of the Institute of Industrial Technology International Strategy Development of the Industrial Technology Research Institute pointed out that the global LED components are expected to decline by more than 15% this year. Such a big recession has never been seen in the past, and the Eurozone market has suffered the most. If the new crown pneumonia epidemic is locked in the mainland, it is only a problem on the supply side, but the impact has all expanded to the market, and terminal LED demand has stagnated.

The main application markets for LED components are LCD TVs and portable products such as backlights, lighting, billboards, and automotive. The automotive market has fallen sharply in 2019, impacting the revenue of major LED component manufacturers; and most of the LED lighting is The commercial market is regularly updated and overhauled. Now, most areas of the world are restricting activities, and many commercial places are not even open for business. The lighting market has no prospects.

According to the latest forecast by Gartner, international research and consulting agency, in April this year, affected by the new crown pneumonia, LED backlight application markets such as NB, tablet computers, mobile phones, and LCD TVs have experienced a decline of about 5% to 15%. NB declined by more than 10%, and LCD TV declined by 15% the most. Huang Mengjiao pointed out that LCD TV was originally a saturated market, with shipments of 226 million units in 2019, which is expected to decline by 15% this year. The impact of the LED backlight application market is inevitable.