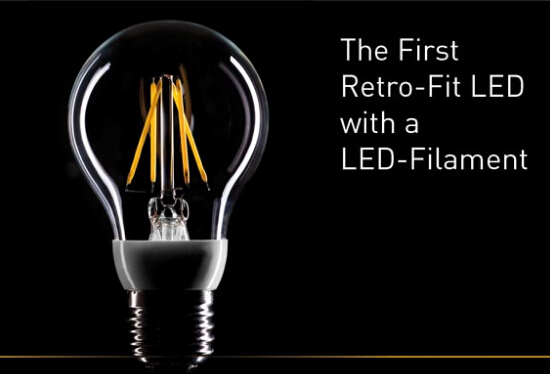 For many filament finished products factory, are there an opportunity to cut this big cake? Bo lang photoelectric general manager Wang Peng that: “may not. The market is often cold-blooded, the greater the concentration of the higher concentration is the same truth. Pao Wang had experienced 2011 to 2013, Shenzhen bubble factory was blood-washed historical stage, While the large number of LED bulbs instead of energy-saving lamps, the people of the country at the same time encouraging, but brought the East China and Fujian manufacturers rapid force, the price plummeted. So many batons of Shenzhen, The history is similar, when the total capacity of the filament lamp more than 500 million per year, the story will be repeated, then the size of the management advantages of enterprises will directly crush small factories, the consequences are far worse than today’s competition. “He predicted “If the market capacity in 2018 exceeded 500 million, several oligarchs will have the power to shuffle, small size management of small factories face out, so 2017 is the last year of filament corners overtaking.