The world from 2012 onwards out of incandescent, energy saving lamps and began to make way for LED lighting products in less than three years time, the luminous efficiency of LED lighting upgrade about 50% more energy-efficient lighting also proved development necessity. 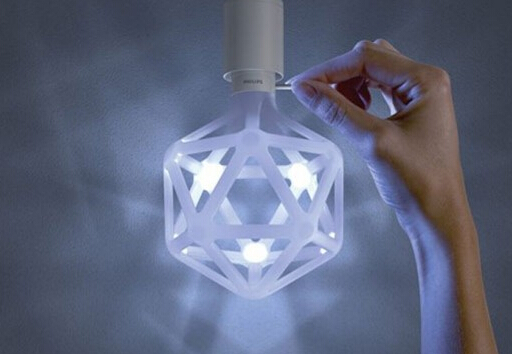 Energy Information Administration, EIA recently released report shows that the efficiency of LED lighting has been improved from 2012 about 50% of energy consumption significantly reduced, while providing consumers with more choice.

LED lighting light effects in 2012 of just over 60lm / W, while in 2014 this figure will jump to 100lm / W, is not only incandescent and energy-saving lamps have great advantages compared. LED lighting not only improves efficiency, but also expanded the range of products, so that consumers can choose a wider variety of energy-efficient lighting products.

Also, according to EIA lengthy investigation revealed that even without energy subsidies, the price of LED lighting products also have a “significant decline continued,” This is good news for consumers.