Used in indoor lighting the traditional lamp can be described as numerous , downlights, spotlights, grid lamps, lanterns and chandeliers and other components of the commercial lighting and home lighting two fields , leading the direction of the interior lighting , which is currently used in indoor lighting the major products are LED Cup LED lights , LED floor tiles and other decorative lighting, other common applications of traditional lighting LED light source is rare , but it is no doubt a huge potential market , with the raising and lowering the price of LED light efficiency , who is the first to develop a series of products , will seize the market opportunities. 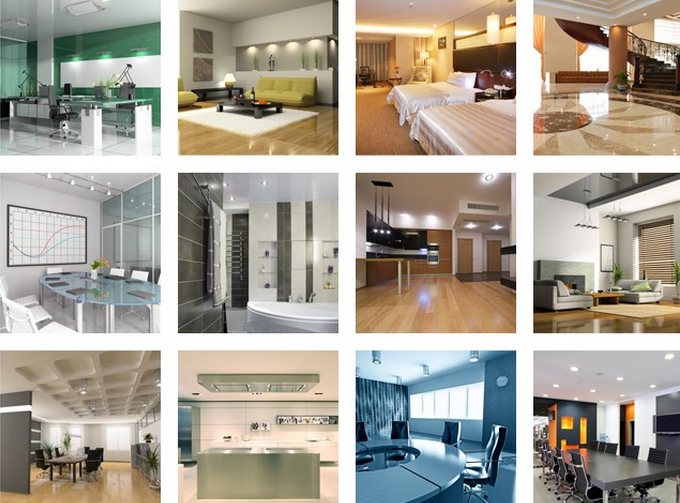 One of the biggest advantages of LED is easy to control. Cluster control and can , in some occasion demands programmability , LED intelligent products can provide a range of solutions that includes a three-color LED and LED products intelligent microprocessor configured to run DMX512 protocol over Ethernet , which provides for the intelligent management of indoor lighting and convenient , you can also use LED fade due to high input costs led to the initial disadvantage .

3, the product of human

Lighting , after a series of evolution after , is slowly becoming a fashion , humane lighting products become the people’s choice , and LED small size, unlike conventional light bulb there , and the light is easy to control , in humanized appearance design lamps LED lighting manufacturers give unlimited space to play.

4 , increase the flux utilization, maximize the reduction of the cost of a comprehensive lighting

Under the same conditions , and 35W halogen illumination test 3WLED Cup . Within three meters of the center of the illumination LED light source much higher than halogen Cup , in practical applications , commonly used in a range of lighting lamp cup 1-3 meters from the figure can easily see 3WLED significantly better lighting effects light cup 35W halogen Cup , mainly because there is no good use halogen lamp luminous flux .

High-power LED is a direction for future development of the LED industry , currently because of its high light efficiency and superior lumen maintenance and become the major manufacturers to develop competing products , but higher power LED technology for cooling requirements , the ambient temperature reaches certain limit will soon produce the light fades , a direct result of the decrease in LED lifetime , currently only a small amount of 1W and 3W high power LED used in the market, and 5W and 10W high power LED still stays in the laboratory stage . Only by addressing power LED cooling technology to maximize the delay LED light failure , to a large area of ??the promotion of high-power LED applications.