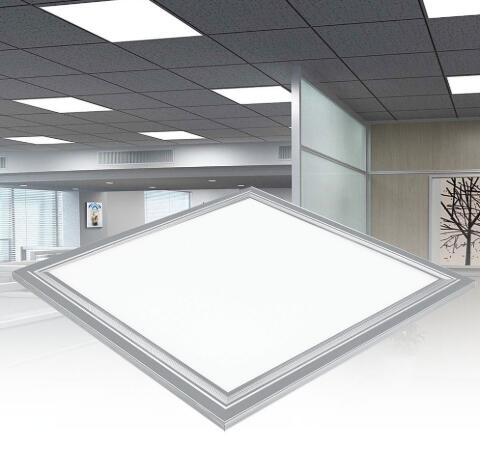 As predicted by the 2015 GGII forecast, the panel light has surpassed LED tubes and bulb lamps in January 2017 and has become the largest export LED lighting item.

In January 2017, the export value of panel light bulges greatly increased compared with the same period of last year for the following reasons:

(2) Product demand: LED panel light is a typical representative of commercial lighting and office lighting, in many occasions can replace the grid grid and downlight products.