Research data shows that LED street light installation has a widespread popularity in the region. At the end of 2013, a total of more than 600 U.S. cities have or are planning to install LED lights, among which New York City has plans to replace the city’s 250,000 streetlights in 2017. After that the city’s business district will be replaced with LED decorative lighting fixtures. It will be North America’s largest LED lights facelift plan. In addition, the majority of Canadian provinces are actively planning or carrying LED lights facelift incentive plan. 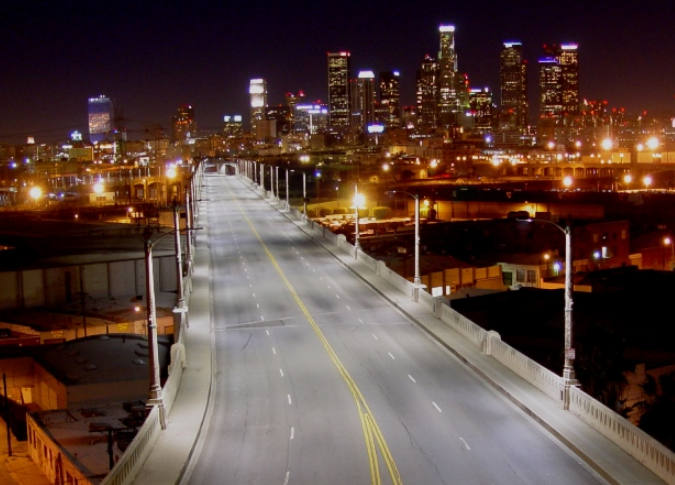 In Europe, the UK proceeded quickly. London recently launched so far its biggest one to modernize street lighting project, planned in 2016 to replace 52,000 lamps with about 35,000 of its street lighting throughout the city. In addition, other areas of the United Kingdom have also started in 2013 facelift planned large-scale installation of LED lights.

The Japanese government had announced the government’s annual budget in 2014 and also set out a four billion yen for BEMS, LED lighting empirical, experimental and international standards.

It is worth noting that the emerging market facelift LED light tide starts. Among them, there is the forbidden of more than 25W incandescent in Russia began from 2014. Malaysia from 2014 onwards ban or phase out all incandescent lighting and traditional methods in the building and real estate projects. In addition, Australia, Argentina, Colombia and major cities in India have opened LED street light installation project. Latin American market is late in development. In Brazil, the next two events promote the outdoor lighting market and will usher in a rapid move up period.