The team led by Professor Huang Wei, the chief scientist of the Institute of Flexible Electronics of Northwestern Polytechnical University, and the academician of the Chinese Academy of Sciences, and Professor Wang Jianpu, the executive vice president of the Advanced Materials Research Institute of Nanjing University of Technology, used the low-temperature solution method to design the perovskite luminescent layer. A new idea was put forward to increase the external quantum efficiency of near-infrared perovskite LEDs to 20.7%, which set a new world record. The relevant research results were published in Nature on October 11. 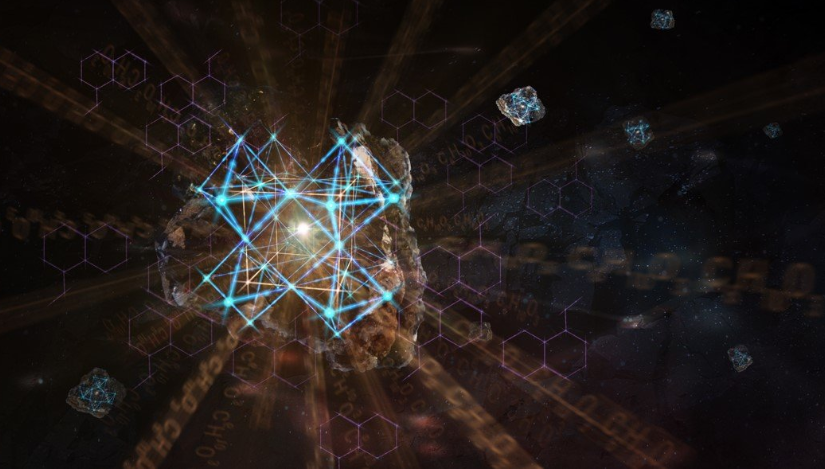 LED is a kind of semiconductor electronic component that can convert electrical energy into light energy. It has the characteristics of energy saving, environmental protection, safety, and high brightness, and has been widely used in daily life and production. The perovskite light-emitting diodes that have emerged in recent years have the advantages of inorganic LEDs and organic light-emitting diodes (OLEDs) and have broad application prospects in the fields of low energy consumption, high brightness, large size display, and illumination. In 2016, the research team proposed a perovskite dimensional regulation to create a record of perovskite light-emitting diode (LED) efficiency.

For many scientists who have been engaged in perovskite LED research for a long time, only the perovskite film with flatness, high coverage, and no obvious holes is the basis for realizing high-efficiency devices. The research team’s research paper entitled “Spontaneously Forming Submicron Structured Perovskite Light Emitting Diodes” published in Nature has not only broken this view but also reported the world’s highest perovskite LED. External quantum efficiency. Professor Wang Jianpu said that they found that when the perovskite grains are like mahjong tiles, they are not connected and irregularly distributed on the surface of the substrate, the near-infrared perovskite luminescence with an external quantum efficiency of 20.7% can be obtained. The diodes have increased by nearly eight percentage points compared to the 13% external quantum efficiency obtained by international counterparts, the device irradiance reaches 390 W sr-1 m-2, and continues to operate at a current density of 100 mA cm-2. After half an hour, the efficiency is reduced by half, and the performance far exceeds the current popular OLEDs with similar illumination bands.

According to Academician Huang Wei, the team also cooperated with the group of Professor Tian He and Professor Dai Dao Zinc of Zhejiang University to find that the perovskite luminescent layer is composed of dispersed perovskite crystal grains and embedded in the crystal grains. The refractive index organic insulating layer is produced, and the structure can further form a high and low undulating pleat structure of the device top electrode, thereby effectively improving the light extraction efficiency of the device. This achievement has essential theoretical and practical significance for the development and application of perovskite LED and provided a new way of thinking and ways to promote the industrialization of perovskite LED further. “