LED lamps are already the mainstream equipment of automobiles, with two major advantages of energy-saving and durability, making traditional halogen lamps or HID lamps have gradually disappeared; due to the small size of LEDs, there are better flexible applications in the design of headlights. A major breakthrough in LED technology, with stronger lighting distance and energy-saving effects, can even challenge more advanced laser headlights. 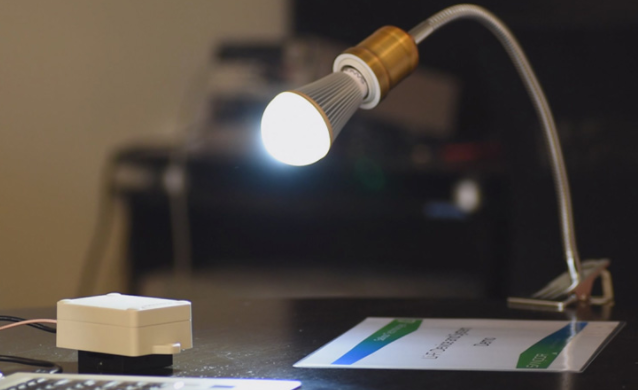 Shuji Nakamura was the winner of the 2014 Nobel Prize in Physics, also known as the father of blue LEDs. Based on the research results of blue LEDs, he produced a pure white LED lamp. Under the supervision of Nakamura Shuji, SLD Laser launched a new LED. White light, this new LED luminaire has a lighting distance of up to 1 km and consumes less energy than traditional LEDs, pushing the capabilities of LED luminaires forward.

The performance of SLD Laser’s LED lamps is comparable to that of laser headlamps. At present, both BMW and Audi have laser headlamp technology. Laser lamps use laser beams to project to the reflector to produce a strong beam, which consumes less energy than ordinary LEDs, but costs Expensive and only equipped in high-end cars; LED lights developed by SLD Laser are already comparable to laser lights in performance. In addition, they are low in cost, easy to replace and small in size. In order to verify the performance of the lights, SLD Laser won the Baja 1000 off-road rally champion Cameron Steele’s car is equipped with a new type of LED light. This group of lamps is used for night searches. Due to the powerful performance of this LED lamp, due to the differences in lighting regulations in various countries, the new LED will be the first to be used in competitions or special purposes. It may replace laser headlights in commercial vehicles and stabilize the dominant position of LED lamps.