Although LED has high luminous efficiency, but still only a small part of the energy radiated in the form of light, most of the remaining energy is consumed in the form of heat inside the LED, therefore the LED light source itself seriously fever. The main reasons for the low reliability of LED driver in LED are as follows: 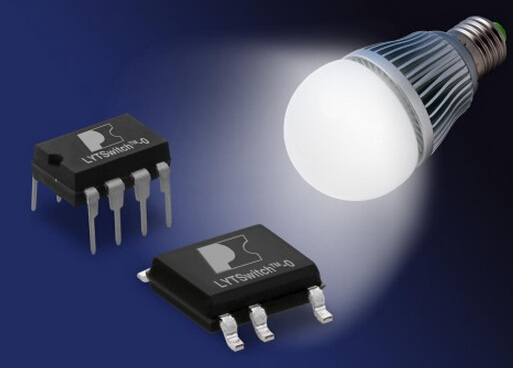 First, close to a heat source.

Although higher luminous efficiency LED, but still flows through the LED energy can see only a small part of the energy radiated in the form of light, most of the remaining energy is consumed in the form of heat in the LED, the LED light source itself serious fever. LED drivers are usually placed inside the lamp, near the LED light source, only the temperature at 20-30 ℃ temperature environment, the ambient temperature around the driver can easily reach 50-60 ℃, at such a high temperature environment, to ensure the drive reliability, design (especially efficiency indicators) great challenge.

Second, work at full capacity for a long time.

Without dimming LED driver is close to full capacity, while the vast majority of applications in switching power supply, such as computer power supply (adapter), communication power supply, and household appliances, with an average power of long-term work is usually only rated power a fraction of all the loads are turned on full power state only appears a few times in a particular.

Third, for outdoor lighting applications like in roads, squares, etc., it is vulnerable to external damage of natural phenomena such as thunder strike. All these will result in ongoing maintenance and other ills of large-scale application of LED semiconductor lighting.