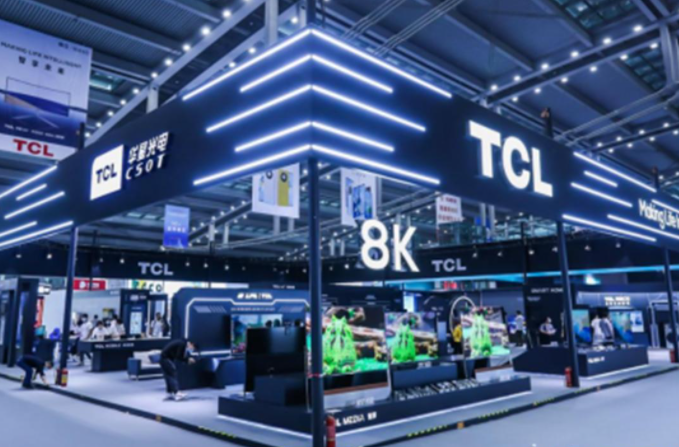 TCL Huaxing and Sanan Semiconductor jointly invested in the establishment of a joint R&D laboratory with an R&D capital of RMB 300 million. TCL Huaxing contributed 55% with its own currency funds, and Sanan Semiconductor contributed 45% with its own currency funds. The two parties will make use of their respective LED technology and display panel technology and resource advantages to jointly commit to the research and development of materials, devices, and processes based on LED technology and display panel technology, especially the market-competitive Micro-LED display devices. The realization of end technology research and development and large-scale mass production process, and the formation of its own materials, processes, equipment, production line plans, and independent intellectual property rights.

The joint laboratory focuses on the development of Micro-LED display technology, focusing on key technologies such as Micro-LED chip technology, transfer, bonding, colorization, testing, and repair of Micro-LED display engineering manufacturing. It is engaged in the wearable display, vehicle display, the research and development and trial production of high-definition large-size display and super-large-size splicing commercial display prototypes, and the intellectual property rights of joint research and development projects belong to the joint laboratory.

The agreement also defines the termination, dissolution, and liquidation of the joint laboratory, joint development period and acceptance, equipment procurement and leasing, representation and guarantee, and dispute resolution.

According to the announcement, TCL Huaxing is a subsidiary of TCL Technology Group Co., Ltd., with its registered address at No. 9-2, Tangming Avenue, Guangming New District, Shenzhen. The 5th generation thin film transistor liquid crystal display device production line; the research and development, production, and sales of thin-film transistor liquid crystal display device-related products and their supporting products; import and export of goods and technology. Licensed business items are none”.

Sanan Optoelectronics stated that the cooperation between Sanan Semiconductor and TCL Huaxing is in line with the company’s development strategy and can accelerate the market application of new products, which is conducive to further enhancing the company’s technical level and competitiveness in this field. With the promotion of joint research and development technology, the company’s market share of high-end products will be further increased.

TCL Technology stated that the joint development of TCL Huaxing and LED industry leader Sanan Optoelectronics in the Micro-LED field is a realization of TCL Huaxing’s realization from industrial applications to participating in the development of key upstream materials and technologies, from device production to building its own industrial chain. The ecosystem is an important step in the implementation of the strategy from technological catch-up to leading and surpassing.

It is reported that in terms of the high-end LED business, Sanan Optoelectronics has successfully mass-produced and cooperated with many well-known companies to promote the marketization of Mini LED and Micro LED. The company signed a cooperation agreement with Samsung, a major international manufacturer, in 2018, established a long-term cooperation agreement, reached a supply agreement for Mini LED and Mirco LED chips, and has achieved mass supply and has become Samsung’s primary supplier. The establishment of a laboratory in cooperation with TCL this time will accelerate the progress of the high-end LED business. In terms of supply, the company invested 12 billion in Mini LED and Micro LED in Ezhou. After the completion of the project, the company will become a major global supplier of Mini LED/micro LED chips.