It is generally believed that it is a great initiative to save 4/5 energy for the energy-saving lamps, but LED lamps save another 1/4 more than energy- saving lamp, which is a greater reform of solid sources. In addition, LED also has other advantages: high quality. It basically has no radiation and is a typical of the green lighting; reliable and durable with very low maintenance costs and so on. Because of the unmatched features that LED light source has over other solid light sources, LED lighting industry will be the main source 10 years later. 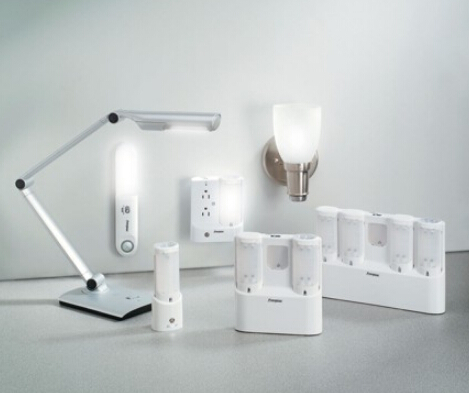 The operating voltage of LED is low, mostly 1.4-3V; ordinary LED operating current of only 10mA, high brightness but also the 1A. LED in the production process do not add ” Mercury ” and does not need inflated , no glass shell , impact resistance , shock resistance , unbreakable , easy to transport , very green , known as ” green energy .”

LED is small in size and light in weight. The epoxy resin shell protects not only the chip but also the ability of the transparent condensing. LED life is generally between 50,000-100,000 hours. Since the LED is a semiconductor device, even frequent switching, it will not affect the service life. Currently the mainly used household lightings are incandescent, fluorescent and energy-saving fluorescent lamps.

LED response frequency f Can cystatin bearded mechanic  QI Yong neon Ti  mc related, such as LED GaAs material, which generally within 1-10ns range, frequency response of approximately 16-160MHz, this high the response frequency of 6.5MHz for displaying a video signal is sufficient , and this is one of the key factors of LED large screen video .

Currently, LED has reached the minimum response time of 1 microsecond, more often a few milliseconds, about 1/ 100 of the response time of ordinary light. It can be used in many high-frequency environments, such as automobile brake lights or status lights. You can shorten the time the car brakes of the vehicle, thereby improving safety.