After more than a year of cooperation between Hyundai Mipo Shipbuilding and WOOSHIN APEC, a South Korean ship lighting equipment manufacturer, the “Marine Anti-Virus LED Lighting” was developed for the first time in South Korea, and it was recently awarded the principle of RINA by the Italian Classification Society (RINA). Approval (AIP) certificate. 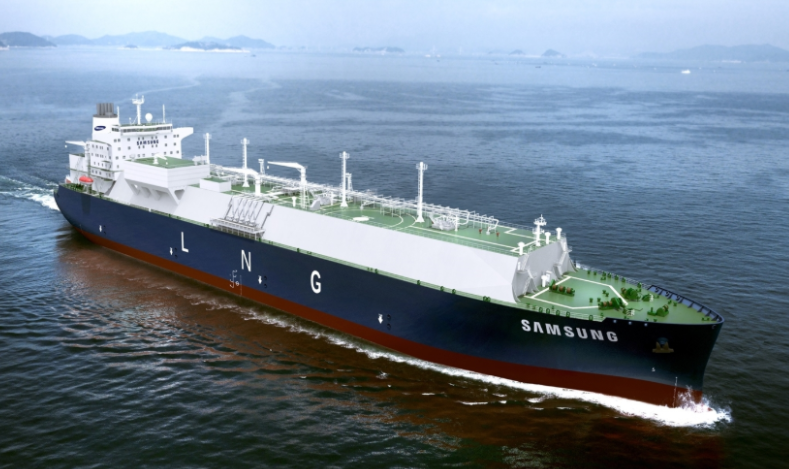 The product has successfully completed empirical tests such as light distribution, vibration, and waterproof, especially it can kill various harmful viruses and bacteria such as rotavirus and salmonella that cause diarrhea and food poisoning, reaching a maximum of 99% of viruses at a time And bacteria kill rate.

Hyundai Mipo Shipbuilding focuses on passenger ships with frequent passenger access and uses anti-virus lighting technology in major public places onboard such as premium guest rooms, restaurants, bars, business lounges, toilets, massage lounges, convenience stores, emergency treatment rooms, and pet rooms. The application has been researched and tested, and its effect has been highly recognized by the shipowner and classification society.

It is reported that this “marine anti-virus LED lighting” will be installed for the first time on the 27,000 gross tonnages ro-ro passenger ship “Beyond Trust” built by Hyundai Mipo Shipbuilding for South Korea’s Hydex Storage. The ship will be completed and delivered in September this year. And put into operation of the Incheon-Jeju route.

WOOSHIN APEC plans to promote the application of “Marine Anti-Virus LED Lighting” to other ships by accumulating the performance of real ship applications.