For residential and commercial lighting, we need a high-voltage alternating current (AC) power source to power our LEDs. But LED needs lower voltage and direct current (DC). In order to convert alternating current to direct current at the right voltage, we need appropriate drivers and other power management devices-these inevitably bring some inefficiencies, and we obviously want to minimize its impact on energy efficiency. 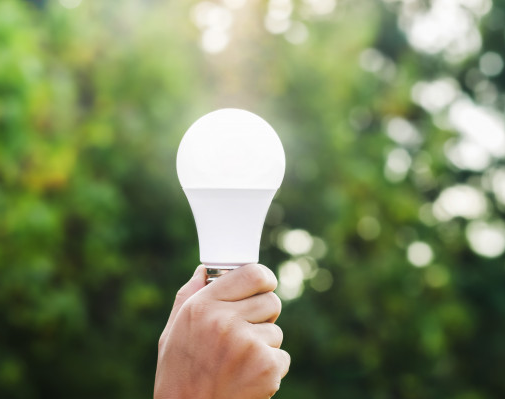 Depending on the current and color, the forward voltage of the LED may vary from less than 2 V to 4.5 V. Companies like ON Semiconductor has been the drivers of LED adoption, using their expertise in power management to develop the required devices to drive LEDs reliably and efficiently.

Like LED drivers, lighting applications require other devices to create a complete system. This includes sensors, such as detecting the ambient light level so that the LED brightness can be adjusted automatically, or turning on the light when it detects someone in the office.

Another device required in some applications is an LED bypass shunt, such as ON Semiconductor’s NUD4700. This ensures that if one LED fails, the shunt allows current to flow around the failed LED, keeping the rest of the LED string lit.