You are now at：LED Lighting Blog » The global LED bulb prices continued to fall in February, 2017 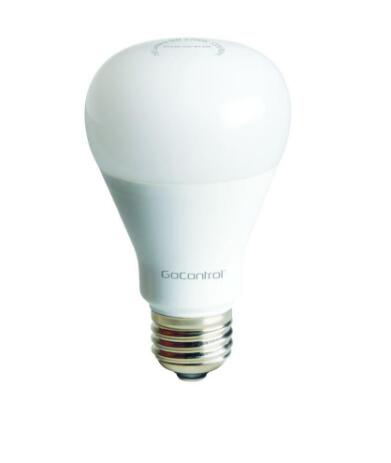 Yu Bin said that due to the high luminous efficiency of filament lamps, the same luminous flux, the lower power, the price is lower than the market average price, so in February in Europe and the United States listed low-cost new products, manufacturers actively promote filament ball Bulb, but also to Europe and the United States as a whole market prices fell significantly.

China’s LED packaging, due to the supply of LED low-power chip tightly affected, some manufacturers in the Chinese mainland after the Spring Festival prices, such as the beginning of February Mullen Sen announced the price of LED lighting products will increase 15%, other manufacturers also raised product prices. Prices are mainly 2835 LED products, 0.2 watts and 0.5 watts are up 1.2%; 3030 and 5630 product prices did not change significantly.

Chinese manufacturers OPPLE also began to own-brand layout of Europe and the United States market, in February in Europe, two new products, the price is much lower than the market average price. In the Asian region, Japan’s price hikes of 2.9%, including some of the price cuts at the end of last year’s products, such as the Toshiba 4.9-watt 485 lumens bulb, prices 24% to $ 5.82. Mainland China fell 1.7%, most of the product prices steady, some products due to significant decline in sales, such as the Philips 6-watt 500 lumens bulb, 10 loaded price of $ 29, down 20%. Korea and China Taiwan prices remain stable.

To replace the 60-watt bulb part, Europe and the United States, Germany fell 5.2%, the United States fell 3.9%, the UK fell 5%. Some products in the United States under the promotion of significant price cuts, such as CREE 13.5 watts 800 lumens bulb, 6 loaded prices fell to 22.97 US dollars, down 19%. Britain and Germany in some low-cost products and low-cost new products listed on the market, the average price fell. Japan fell 2.4%, other Asian prices steady.