The new LED bulb keep on selling well, as this wave bulb large US market pushed prices low-cost marketing, Eneltec said that under the company jointly developed with peripheral manufacturers design, LED light bulb factory price has dropped to $ 1 The following came to 0.9 US dollars, mainly due to the use of land and plant cost chip prices down 15%. 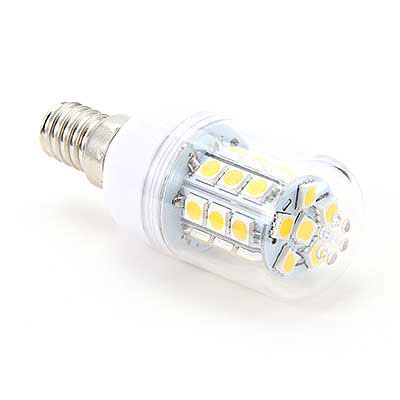 Eneltec said that the current lighting LED lamp elements shipped to regain momentum in the new light bulb factory to meet the requirements of the four major brands of lamps, ex-factory price dropped to $ 0.9 after the order has been withdrawn from circulation, although the price so that the element is less than the average gross profit margin, but in costs under control and increase the amount of energy, estimated gross margin will gradually return to the mean.

In addition to benefiting the global LED lighting penetration Eneltec upgrade, is now actively facelift bulb design, the company will cooperate with other supply chain to reduce costs, due to the current market is still clear old stock is expected quarter must digest and convert to the new LED lights. In the international lighting manufacturers to promote low-cost light bulbs and a half weeks, estimated this year LED lighting penetration grow exponentially, will create 10-12 million new pieces of the bulb needs.