Recently, foreign media reported that the new vw golf will in March at the Geneva motor show, new car can be classified as cash golf medium-term change model, we can call it the “7.5 generation”.In addition, had been to golf R400 support concept vehicle road test production version – “R420” also is expected to debut at the same time. 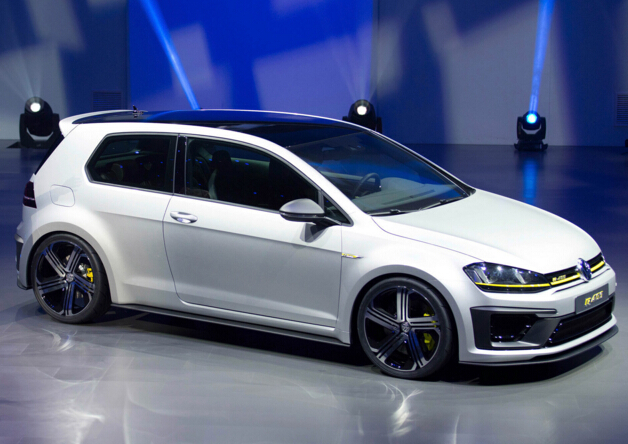 It is understood that the new golf will be based on the cash for details adjustment models, including headlights will be equipped with LED headlamps.In addition, the high-end models will also have the LCD panel, HUD payable to display such as configuration, and assembly includes a 9.2 -inch screen, the MIB information entertainment system and golf RTouch equipped with touch function.Power system aspect, we expect the new golf won’t make any adjustment.

About golf R420, it also is expected to march at the Geneva motor show, on the car’s power, it is still not sure the 2.0 TSI engine equipped with high set-up is the same as the audi RS3 2.5 T five cylinder engine, we further understand more news.