2012 is the year of the popularity of LED lighting

2012 is China an important year for the popularity of LED lighting. CSA said that in 2012, China's domestic LED industry competition, rapid price declines is 1 year. Starting in 2012, in the next three to five years, China's LED lighting industry is expected to usher in a golden age by leaps and bounds. 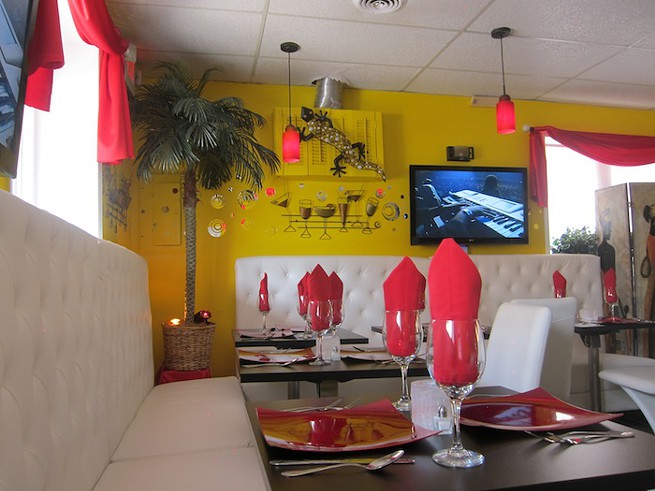 In China LED business enterprises on the development of LED lighting market is full of confidence. ENELTEC that, by 2015, LED lighting will account for approximately 50% of the lighting market. Product prices will reach ordinary consumers easily affordable level. LED lighting price "1.5 times as long as fluorescent lamps down, we can get the Chinese market acceptance, the price can be realized during 2015 and 2016."