According to TrendForce's Optoelectronics Research Office, the price of some LED lighting chip products in China has started to rise since November, and the overall increase is about 10% to 20%. Attributable to the gradual withdrawal of some Chinese LED chip manufacturers from the mid- and low-end LED chip market, resulting in a decrease in the supply of certain specifications of products, coupled with the decline in terminal inventory and the recovery of international market demand. 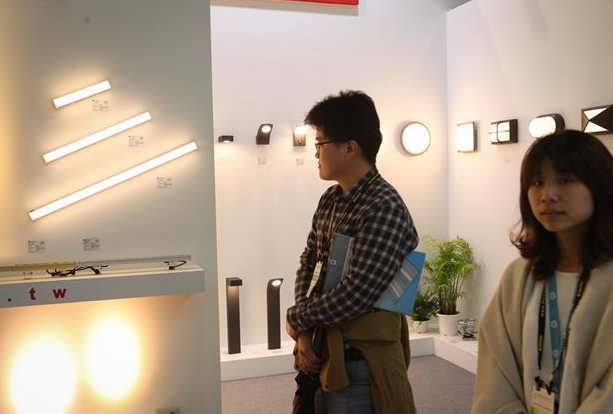 Even if the epidemic forces some companies to withdraw from the LED chip market, China's total LED epitaxial wafer production capacity will still increase by 21% in 2020, reaching 3.5 million wafers (4 inches) in a single month. Among them, the production capacity of Zhaochi's Nanchang plant has been gradually released since the fourth quarter of 2019. As of now, it has reached 500,000 pieces (4 inches) in a single month, making Zhaochi the third largest LED chip manufacturer in China, second only to Sanan Optoelectronics. And HC Semitek, and this year's San'an Optoelectronics Quanzhou plant and Zhaoyuan Fuzhou plant have also increased their production capacity.

TrendForce believes that in addition to the temporary imbalance of supply and demand, the reasons for the price increase of LED chips for mid-to-low-end products are one of the reasons why the early price is too low, which leads to a bottoming and rebound in the later period. In addition, thanks to the recovery of terminal demand, consumer electronics products The price of sapphire substrate, which is the raw material for LED chips, has also risen simultaneously. However, the overall LED chip market is still in a state of oversupply. Considering the recovery of market demand and the completion of the release of new LED chip production capacity, it is estimated that the price of LED chips will temporarily stabilize in the near future, and the profitability of related companies will gradually improve.