According to foreign media reports, Hillsboro, Oregon, USA completed nearly 10 million US dollars of urban streetlight renovation projects, which is expected to make the city more efficient and save money in the next decade. 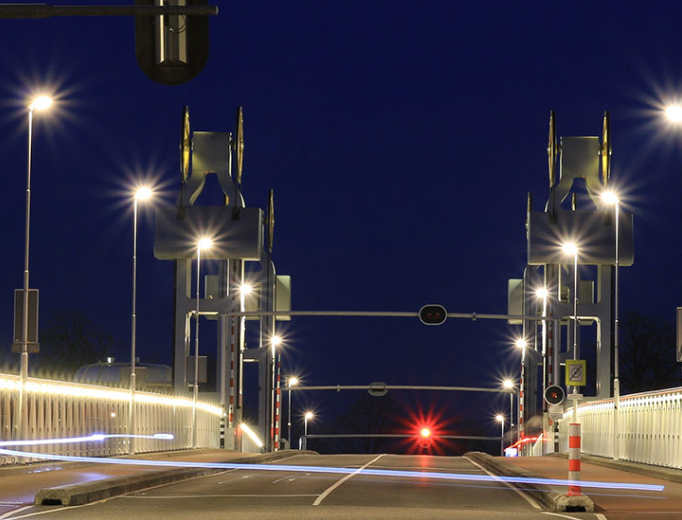 Over the years, the city has been working to upgrade its street lights to LEDs. City spokesman Patrick Preston said these LED street lights are more efficient, cheaper and safer than traditional street lights.

“LED lights can increase the visibility of pedestrians, cyclists and drivers and reduce light pollution.” “Newly installed technology can reduce energy requirements, achieve wireless control, and increase the efficiency of maintenance and replacement of lamps.”

The streetlight renovation project has been in operation since 2017. Preston said it will save the city more than $450,000 in energy costs each year.

The project is one of the largest energy efficiency projects in the city's history, requiring staff to replace more than 4,500 street lights, adding new high-tech equipment, providing wireless control of street lights, and reducing street lighting time on some roads with low traffic. Preston said the device also alerts staff to maintenance issues.

LED streetlight renovation is part of the city's “Smart City” program, which aims to bring more high-tech elements to the city's infrastructure. In 2016, Hillsborough Parks and Entertainment launched a program to measure the amount of irrigation needed in some city parks to save water. The streetlight will serve as a network on which to build future smart city plans, such as providing community Wifi in parts of the city.