The city's night is illuminated by thousands of night-scene illuminators. This kind of “seeing the light but not the light” also constitutes an important effect of the city’s night scene. Recently, the Housing and Urban-Rural Development Bureau of Jinan City, the Natural Resources and Planning Bureau of Jinan City, and the City Administration of Jinan City jointly issued the "Administrative Measures for the Interior Lighting of Urban Buildings in Jinan" to standardize the construction and management of interior lighting in urban buildings and improve City lighting quality. The measures will come into effect on October 1, and will be valid until September 30, 2025. 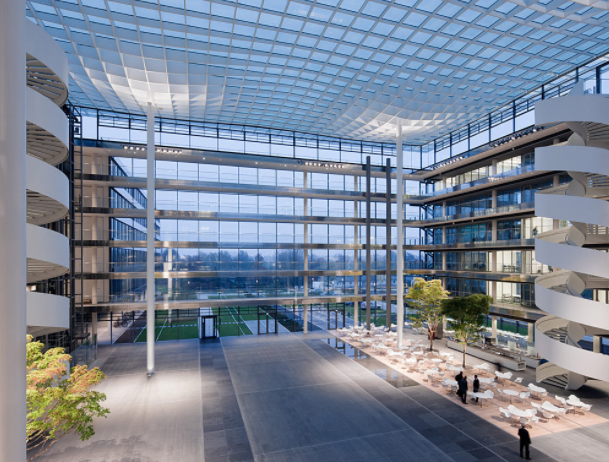 According to the measures, large buildings and structures on both sides of key roads, large transportation hubs such as airports and stations, commercial streets (districts), comprehensive stadiums (fields), tourist attractions and other large public places, urban cores, key areas, and landmark buildings , Important nodes in the city, and urban buildings in other areas as determined by the special urban lighting plan, should be equipped with interior lighting facilities. The internal penetration lighting facilities of new buildings shall be designed, constructed, inspected and put into use at the same time as the main project.

The method also regulates the construction of transparent lighting facilities in urban buildings. The facilities should meet the requirements of lighting brightness and luminous intensity control, without affecting the normal life of residents, and be in harmony with the urban space environment, and conform to the historical and cultural features of the city.

The method proposes to encourage the penetration of the interior lighting of urban buildings to be integrated into the urban lighting intelligent control system, and implement zoning, grading, and time-sharing control. The interior lighting facilities in urban buildings can be controlled according to the mode of weekdays, holidays, etc., and their electricity consumption should be separated from other lighting electricity loads such as commerce and office, and be measured separately. If internal penetration lighting is implemented in accordance with the requirements of the urban lighting special plan and incorporated into the urban lighting intelligent control system, the municipal and district people's governments may provide electricity subsidies with reference to the relevant standards of urban landscape lighting.