LED light is simple in structure and applies low load on the power supply line, thus making the design of the characteristics of light point of LED light easier than the light source of other lights and more suitable to be set inside other apparatus and equipments or combined into large-scale apparatus on their own. 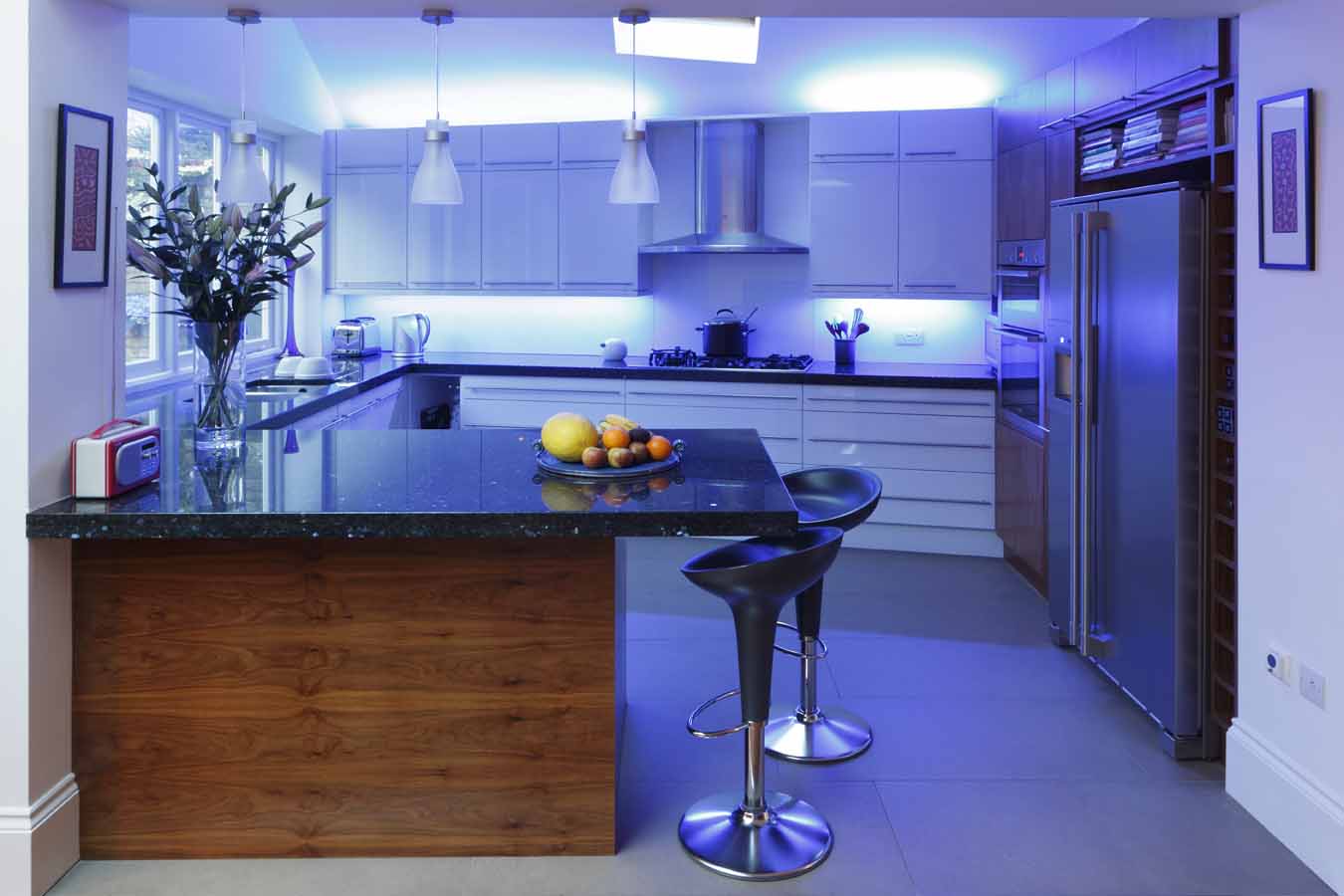 The numerous advantages of LED light make it more superior to control than other light source. Of course we can restrict the gap between light control requirements and the performance of traditional light source in order to design lights that other LED light source can not make but it can meet the public needs of controlling the performance of the light, such as lights with variable color temperatures, dimmable, wise lights that can automatically response to the situation.

In addition, for those people who like to play a variety of high-tech, there is controllable LED light. For those who are not so obsessed with high-tech, they can be provided with light which is easy to control. The well-designed LED light is also suitable for the place where it needs light to create atmosphere in different situations.

LED tube light is different from other lights. When applied mechanically to the traditional light, it will have many shortcomings, such as glare, poor heat dissipation, bad light type, etc. Therefore, in the design of LED light in traditional form, we should pay attention to adopting some methods to avoid these shortcomings. If conditions permit, we should even make a completely new lighting design based on the advantages of LED and the previously -mentioned basic lighting requirements.

Besides, we should also note that due to the problem of size, heat generated from high power is usually concentrated on a small region. If the design does not help to protect people from burning like traditional high temperature light, the chance of accidental injury will soar. In addition, a large number of light intensity concentrated on a light spot which is much smaller than traditional, the visual damage caused by this is no less than a laser. So in the design of LED light, there are still much to be paid attention to.