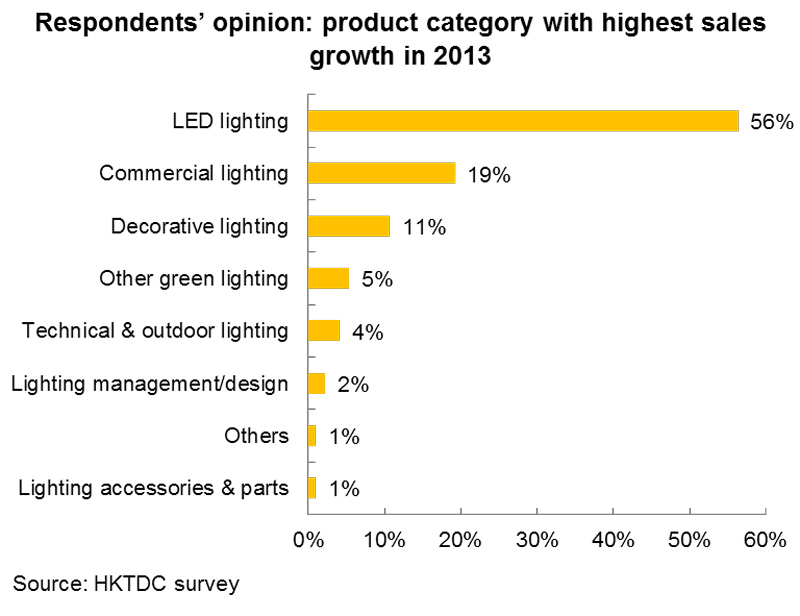 In the two years 2014, 2015, along with a lot of technology maturity, production efficiency, LED prices overall will decline. LED power will slowly mature, to be its design, technology and quality, the application of these issues have been resolved, its price will go down. A few years ago mainly because it is difficult to control the cost, so a lot of promotion has become a problem, but after two years of change, it costs continue to decrease, the trend also has been doable. LED lighting is an inevitable trend of development, whether it is from the other in terms of energy saving, or this is an inevitable trend. Vice President of Xin Liu was also said that, LED lighting market is very broad, it will look at several quarters, LED industry results or increasing unabated. 2014,2015 years or even before the next five years should be increased.