According to the latest news, Apple will launch a new iPad Pro early next year, which may also use mini LED screens. Recently, there are media reports that Apple is exploring mini LED displays using 10,000 LEDs, each of which is less than 200 microns. Because there are more LEDs and more dimming zones, mini LED displays can provide deeper or darker blacks, higher brightness, richer colors, and greater contrast. 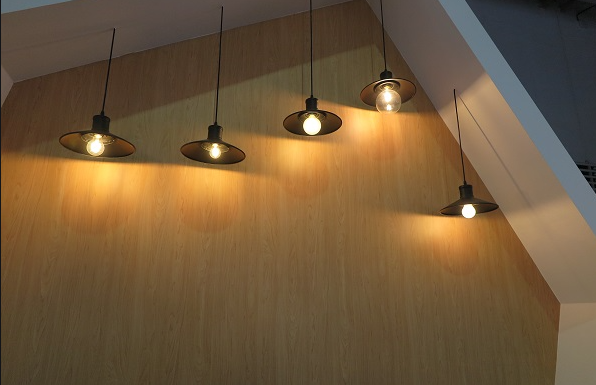 GGII said that since the second half of the year, as the domestic epidemic has been brought under control, the pent-up market demand in the first half of the year has been released rapidly, and both the LED display and LED lighting markets have shown a rapid recovery. . Over the past two years, leading domestic LED chip companies, such as Sanan Optoelectronics, HC Semitek, and Zhaoyuan Optoelectronics, are actively cooperating with various lighting market segments to seize the high-end lighting market share, and export data has increased significantly. From January to September 2020, the cumulative export value of domestic LED lighting products from January to September was US$23.46 billion, a year-on-year increase of 5.45%.