24th June 2019 - Nordic Semiconductor announces that Phantom, a smart Habitat system provider based in Beijing, has chosen Nordic's nRF52832 Bluetooth? Low Energy (Bluetooth LE) system-on-chip (SoC) for Its Terminal Equipment Level Distributed Automation (ELDA) system provides wireless connectivity. In the ELDA system, terminal devices such as wall switches and luminaires can communicate directly with each other via a Bluetooth mesh network, eliminating the need to dig and lay complex and expensive electrical wiring within the wall, and meet the requirements of smart lighting product manufacturers and home automation companies. 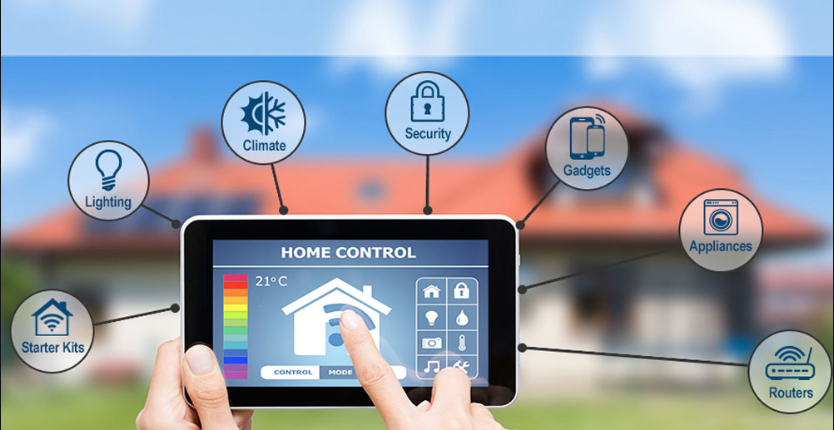 The ELDA system consists of two integrated products: the NVCM3-BT control for LED drivers (power for LED lighting), and the battery-powered SNP12-BT device that turns traditional wall switches into wireless control products. Both the NVCM3-BT and SNP12-BT products use the nRF52832 SoC. This Nordic technology is used to implement a low-power Bluetooth wireless connection between the wall switch and each LED driver.

These wireless wall switches are installed in the home or office, and LED driver controls are installed in each fixture to form a Bluetooth mesh network. The user then taps the switch to activate the luminaire in the mesh network without the need for a central hub. If any single luminaire is beyond the low-power Bluetooth operating range of the switch, the mesh network can ensure that another luminaire will automatically act as a relay station to deliver the signal.

In addition, if the home user presses a button on the wireless wall switch panel to trigger a predefined lighting "scene", the Bluetooth mesh multi-broadcast function sends the signal directly from the wall switch to the entire set of lights through the ELDA system. These operations do not require a central coordinator because each fixture has a built-in configuration for various predefined scenarios (via a smartphone or gateway). Bluetooth mesh eliminates the need to use a central coordinator, which improves the robustness of smart lighting and reduces system latency.

Although the ELDA system can operate without a gateway, the Magic Tand Smart provides a gateway that enables intelligent lighting Bluetooth mesh to connect to the cloud via Wi-Fi or Ethernet for remote control (via smartphone) and energy use analysis.