According to US media reports, Philadelphia was once the first city in the United States to have street lights. However, Philadelphia is slower than other cities in replacing streetlights with modern, energy-efficient LEDs, mainly because of the high cost of replacement. 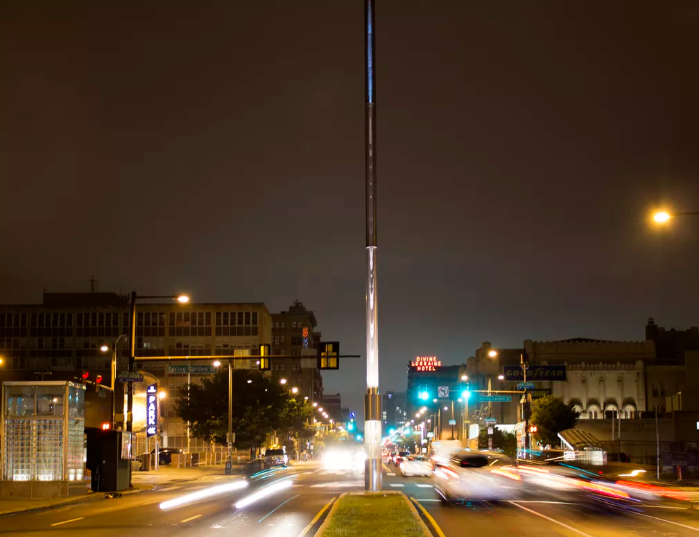 This is about to change. The Philadelphia Energy Office is preparing to send a notice to conditional suppliers that they can replace 100,000 urban street lights in the city with LEDs in two to three years, with the goal of reducing carbon emissions and reducing energy bills, while at the same time being criminalized The troubled community provides more light. It is reported that the city spends 15 million US dollars (about 107 million RMB) on street lamps every year.

Adam Agalloco, the city's energy manager, said that replacing street lights with LEDs would cost between $50 million and $80 million, and he is currently organizing a formal supplier qualification application.

The newly installed LED lights require wireless connections and remotely managed new fixtures that allow the operator to dim the lights after midnight to save money or adjust the lights to full brightness for assistance during an emergency. The new street light can also calculate the amount of electricity consumed, and the city can calculate the fixed cost of each lamp.

In recent years, the city has installed about 5,000 LED street lights in several pilot projects and gained some experience. Some communities may prefer warm colors, while blue lights may be more compatible with security cameras and law enforcement targets.

The person in charge said that it has become increasingly difficult to find affordable replacement parts for traditional high-pressure sodium lamps, as suppliers are rapidly turning to LEDs. Currently, all street lights around the City Hall and around the Mall Shopping Center in the city centre have been replaced with LEDs.