As the country attaches greater importance to classroom lighting and sanitary conditions, all parts of the country have accelerated their pace to respond to the call. 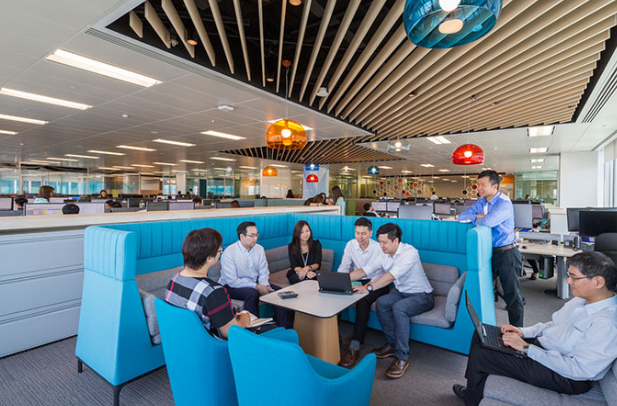 According to reports, according to the "Implementation Plan for Comprehensive Prevention and Control of Myopia in Children and Adolescents" jointly issued by the eight departments including the Ministry of Education, the Shanghai campus is constantly exploring "smart lighting." In addition, relevant departments in Shanghai are revising new standards for classroom lighting, which are expected to be introduced this year. Similarly, Anhui Province has also announced that it will develop uniform classroom lighting manufacturing standards across the province.

Recently, according to Shangguan News, Shanghai issued the country's first classroom health lighting environment certification on December 10, which is valid for 5 years. It is reported that the units that pass the certification will be continuously monitored. Once they are found to be “regressing”, failing to reach the quality level promised when applying for certification, and failing to effectively rectify within the prescribed time, the certification qualifications will be withdrawn.

Yu Min, director of the National Electric Light Source Quality Supervision and Inspection Center (Shanghai), emphasized that judging whether the lighting environment is healthy depends not only on the light intensity, but also many other indicators, such as color temperature, glare value, stroboscopic, etc. Only when the user maintains and inspects the lighting products on a regular basis can problems such as light intensity failures be discovered as soon as possible.

It is reported that the next step will be to start a pilot project in Shanghai and cooperate with local education authorities and schools at all levels to implement health lighting certification in classrooms nationwide to improve the school's visual environment.