According to statistics, Thai lamps account for 12% of consumption in Southeast Asia. The reason is that there are no LED manufacturers in Thailand, and lamps rely on imports. In 2016, the Southeast Asian lighting market has reached 5.1 billion US dollars. 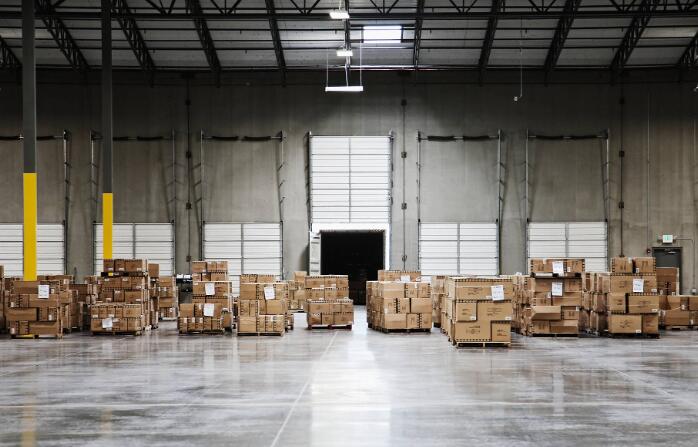 As early as 2019, the LED Research Institute of High-tech Industry Research Institute released the "Top 10 Exports of China's LED Lighting Products in 2019". The data shows that the total export value of China's LED lighting products in 2019 was about 21.03 billion US dollars, a year-on-year decrease of 0.1%; 12.849 billion, a year-on-year decrease of 4%.

In 2019, the total export value and export volume of China's LED lighting products both declined slightly, mainly due to the impact of Sino-US trade friction.

The US market continues to decline, and LED lighting exporters are gradually turning their attention to the European market dominated by Germany, the United Kingdom, France, Italy, and the Netherlands, as well as the growing Southeast Asian market!

The Southeast Asian market is also a "sweet pastry" in the eyes of LED lighting exporters. In particular, 6 countries including Thailand, Vietnam, Singapore, Malaysia, the Philippines, and Indonesia account for about 98% of the market share in Southeast Asia.

According to GGII statistics, at the end of 2018, among the export destination countries of the top ten domestic lighting exporters, only Foshan lighting exports involved Malaysia, the Philippines and other Southeast Asian countries, and the increase was not large. However, in 2019, the amount of products exported to Vietnam, Thailand, the Philippines, and Indonesia by companies such as Leedarson, Debang Lighting, Sunlight Lighting, Kaiyao Lighting, and Philips has increased significantly.

In general, compared with mature markets such as Europe and the United States, the Southeast Asian market does not have high requirements for indoor LED product specifications and certification. For example, the demand for LED bulbs tends to be low-lumen, basic functional, and cost-effective products. It can be seen that most of the demand for LED lighting products in Southeast Asia is still in the initial stage.

In 2020, Lazada officially announced the investment promotion of key opportunity categories, including statistics on lamps. In addition to household incandescent lamps, functional lighting is also in high demand, among which the market for outdoor lighting, decorative lamps, ordinary light bulbs, table lamps and mosquito killer lamps is relatively vacant.